July 20, 2014 Comments Off on The Neighbourhood Photos and Review: A Black and White Vision Concert Reviews, Indie Artists, New Music, Photos  Like

The Neighbourhood Photos and Review: A Black and White Vision 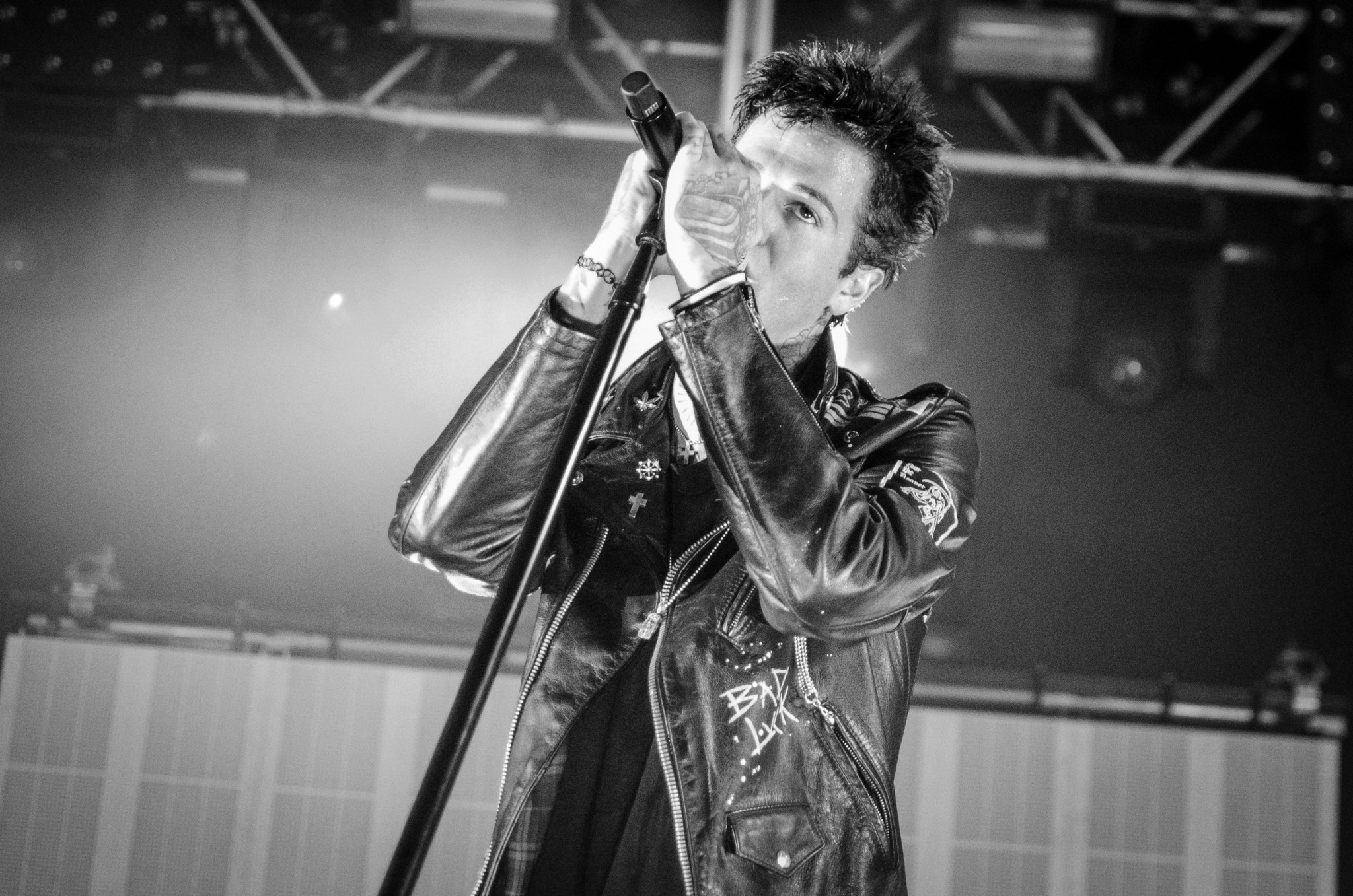 The new wave of alt rock music came to us from SXSW 2013, where artists like Haim, The 1975, Bastille and, not to forget, The Neighbourhood showcased their unique styles.

From playing Antone’s 500 capacity venue to the big stage at many US festivals, The Neighbourhood has retuned to Austin, this time selling out Stubb’s 2,000 capacity outdoor amphitheater. I headed down to the show on July, 18 to see how they’ve changed. See more photos on my flickr page.

Fans began lining up in the earlier hours of the morning to secure the golden, front and center spot on the barrier to see their favorite musicians perform. By time The Neighbourhood took the stage, the crowd was rowdy and ready for an hour and fifteen minute set of guitar-and-bass-plucking and drum-driving alternative rock with a black and white face. An appearance that the band calls their personal style, dressing solely in black and white, and that follows suit with their music.

After releasing hit single “Sweater Weather” and producing a few EPs, the band released their first full length album I Love You. on April 19. Just days after the release, I saw The Neighbourhood open for Atlas Genius, and already, a surprising amount of the crowd was singing along to their new songs.