Conversations with Lostboycrow: Believe in the Vision 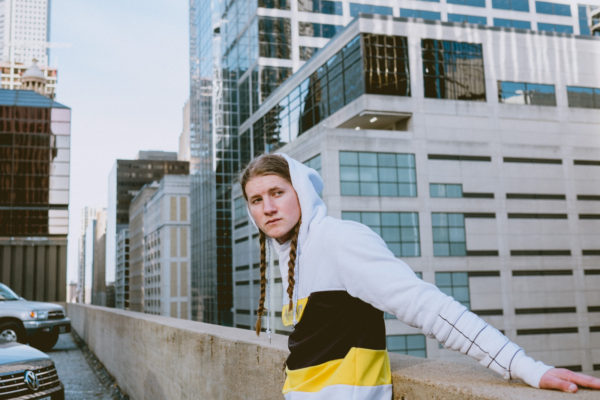 As the first time interviewing Lostboycrow in person, we had the opportunity to work together on a photo shoot throughout downtown Houston. See more from the shoot at the end of the story.

Images and words by Jenna Million.

In Houston, Texas, a few days into part two of his headlining tour Spin the Globe, I sat down with Lostboycrow for another conversation in our series to reflect on how his goals, and his intentions to reach those, have evolved.

The self-released, multi-million streamed artist has come a long way since moving to Los Angeles on his own in 2014. It wasn’t until he met Dylan William, producer and bassist in flor, and started recording that his pent-up creativity started to flow and Lostboycrow was born.

“Suddenly I could put out a song and people on the other side of the world wanted to write about it, even if it was just a few people,” he says. The step between a local artist and an internationally-streamed artist is “such a fine line but such a monumental gap.” Once he had jumped that gap, it was a matter of figuring out what comes next.

At the time, the early days were partly driven by figuring out his art and partly wanting to stay relevant with online publications. “That wasn’t something I was consciously thinking about, but subconsciously and sonically that came through.”

Now Lostboycrow says his work is focused on the question of “How can I dive deeper into me?”

To answer to this question, Lostboycrow set out to Santa Fe in early 2018 with a hand-selected team to work on the next record, with one rule. “I said at the very beginning… The whole point of this trip, even if we don’t finish one song, is just – what planet is Lostboycrow going to live on for this next cycle?”

All of the songs are very intentional, driven by the voice and lyrics rather than trendy production of the music industry. “If your goal is to be intentional in the way that you make art that will come across, despite demands for the consistency with the streaming world,” he says. To Lostboycrow, genuine intention and creativity comes through in songs “that wanted to be written,” rather than force-produced in a studio session.

While the smaller goals have changed from having songs written about, to being intentional with songwriting, the vision – the big end goal – is what drives all of the hard work. Lostboycrow says that those visions are very personal to him.

“I think we all have visions, especially when we open ourselves up to possibilities and to change,” he says. “I wasn’t a very great musician or singer, but I knew enough that I loved this more than anything. I knew I was going to do it, so that when I went through those time of not even [releasing] music… I still knew, because I’d seen it.”

Through our conversation, it’s obvious how important this is to Lostboycrow in the pursuit of his artistry. You have to believe it before you see it. That’s where people get it wrong, but not Lostboycrow.

“I think a lot of times people dismiss their visions as dreams or day dreams, or whatever label society wants to give them. It becomes very dismissive like it’s this fantastical thing that can’t happen. I never got that. I never got why people did that.”

Too often people tell themselves no, or place limitations on themselves, because they don’t believe some crazy visions could be their own reality.

“When you’re [telling yourself no,] you’re automatically comparing yourself. You’re thinking all these societal constraints… [like] ‘I’ve never seen a popstar break at 30 or 40 or 50 or 60,’ but guess what wouldn’t it be fucking cool if you were the first one?”

Lostboycrow says the “obstacles in your mind” present an opportunity to be a pioneer – to be the first popstar to break at 30 or 40 or 50 or 60.

“My word of encouragement to myself and maybe others is – everything negative thing you want to tell yourself about why you can’t do this is, is one reason why you could be the greatest at doing it. Do it despite those things.” 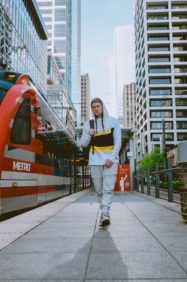 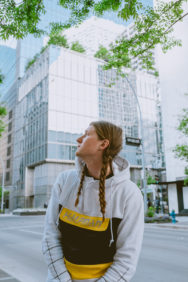 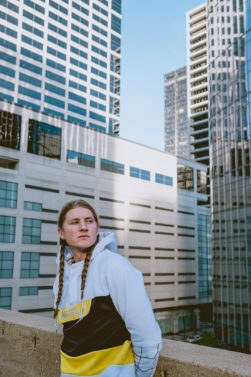 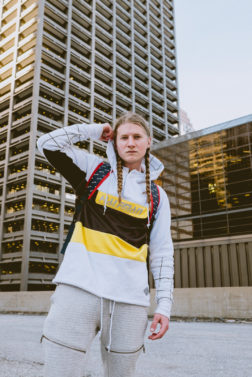 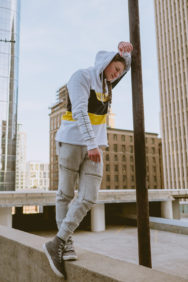 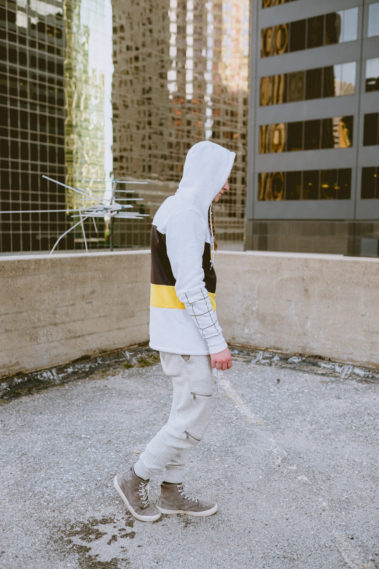 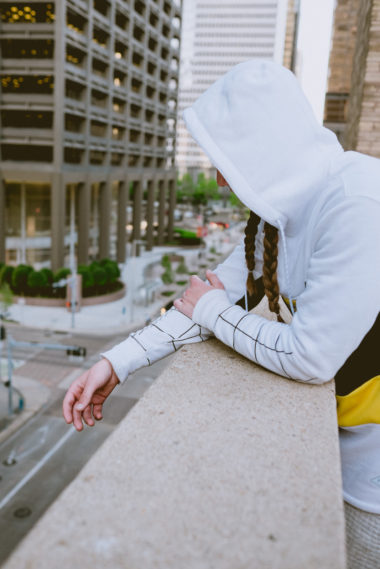