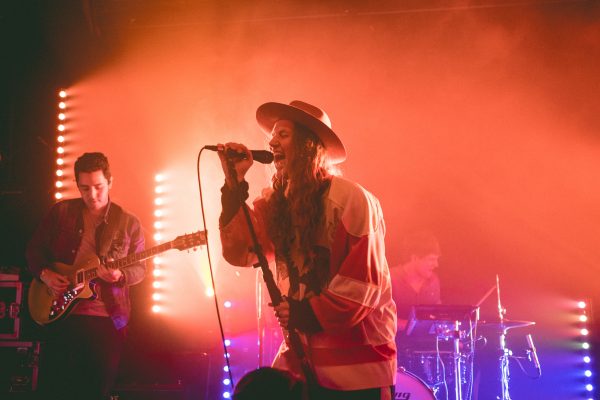 This is the first part of a series of conversations with Lostboycrow. I first spoke to him in 2015 (read here). This series is dedicated to following his path since then and into the future.

Words and photos by Jenna Million.

A cold night in early December, a small line forms outside of a dimly lit hole-in-the-wall venue in the heart of San Francisco. Inside is a surprisingly drafty bar with a small stage, home to many up-and-coming touring artists. The Feels Like Home tour featuring Lostboycrow and flor claimed that stage on December 6.

A shy but welcoming crowd watched at a safe distance when flor, Los Angeles-based alternative band and friends of Lostboycrow, took the stage for the first half of the co-headlining show. Flor serenaded the audience with soft energetic melodies and sugary synthesizer, brought to life by guitar solos and underlaid with sweet bass and percussion.

In the middle of the set, Lostboycrow joined flor on stage to perform “Still Standing Still,” a collaboration between the two artists that lends itself to the creativity behind both flor and Lostboycrow, becoming something entirely different than each artist’s sound. Lostboycrow says this tour was a long time coming for both artists.

“Lostboycrow was birthed so much around flor – them getting started and us bouncing ideas off of each other,” he says. “We’ve always kind of been side by side, even with the blogs and the hype and now with the next step as well.” 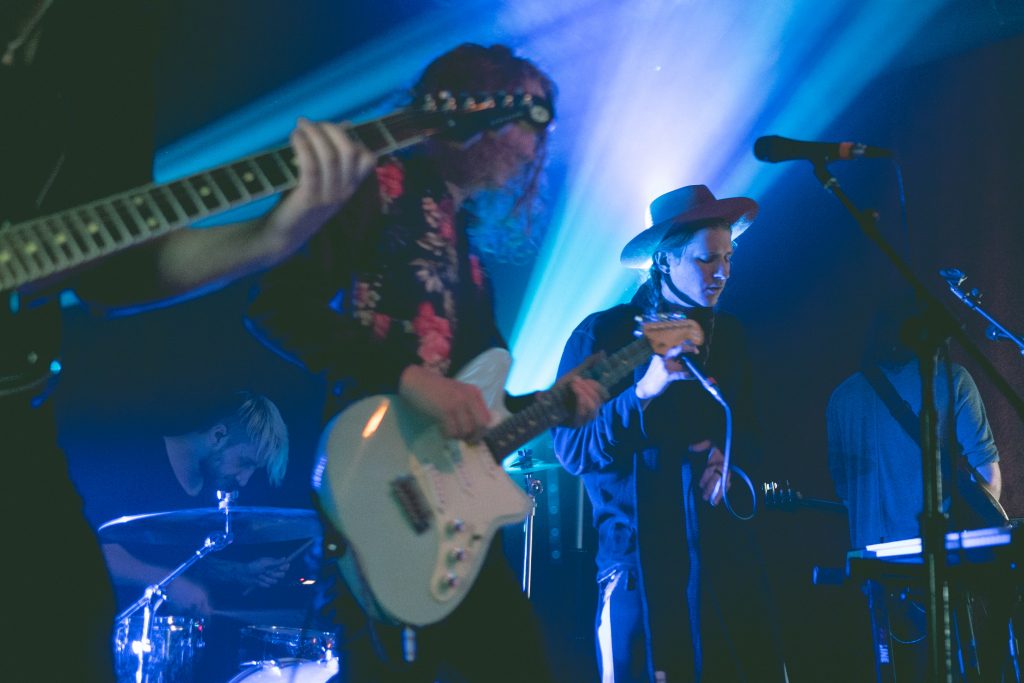 Based in Los Angeles, Lostboycrow says he’s been able to build a special, welcoming audience at his L.A. shows over the past few years, but has reached new audiences after touring for the first time with VÉRITÉ in May 2016.

Closing the night, Lostboycrow gave a heartfelt performance that showcased his talent and versatility as a singer. I was impressed to hear Lostboycrow had every deep, sultry croon and falsetto melody in the pocket. His electronic-heavy songs were well fitted to the live setting with a back up band adding support on guitar, keys and drums. Zach Grace, front man of flor, also joined Lostboycrow on stage for a unique acoustic rendition of Lostboycrow’s “The Lost Boy” and Coldplay’s “Warning Sign.”

Lostboycrow details the special experience of the Feels Like Home Tour:

Touring with your best friends is just exactly that. It was fun, incredibly productive, helpful, and so meaningful for me to be able to bring Zach up on stage every night, and for me to be able to walk up on that stage with them every night and sing and look back at my best friend in the world, [Kyle Hill] playing drums. We grew up in the suburbs of Portland, [Oregon] together and were in awful metal bands together. It was pretty surreal. To play to a packed out crowd in Portland and see people from way back in the day, it meant a lot… I feel very lucky to have done that and I hope it makes sense to do it again some day.

Lostboycrow says playing his music live has been as much of a journey as recording in the studio. He says, “It’s really cool to be surrounded by such incredible musicians… and take these songs that I love and pour myself into and be like ‘Okay how can we reimagine these and make these something to really behold live?’” 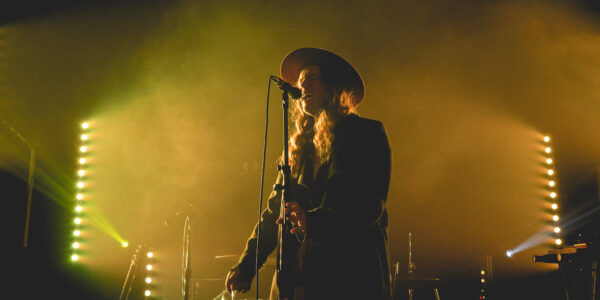 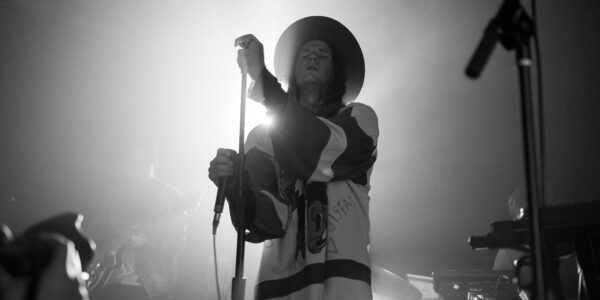 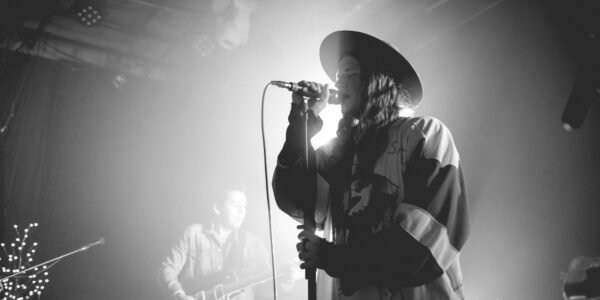 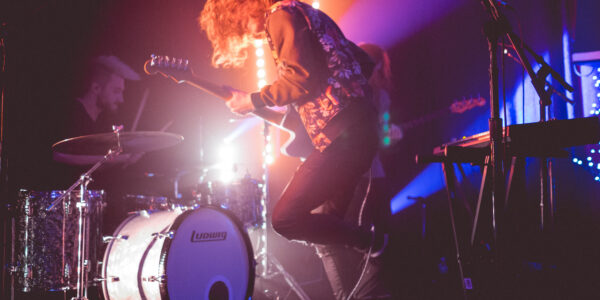 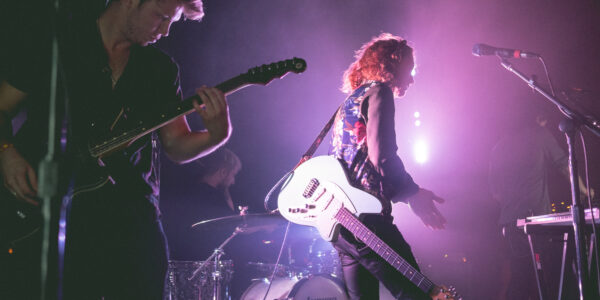