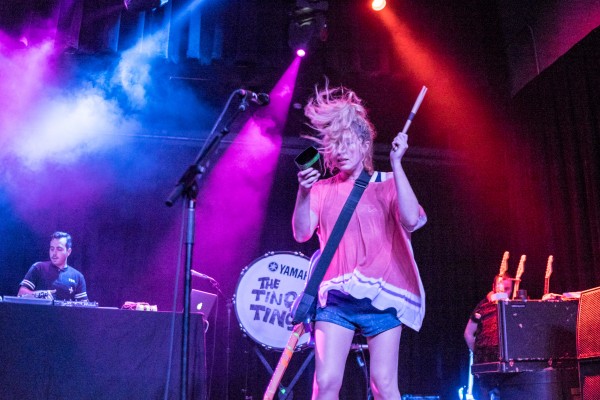 The Ting Tings stopped in Austin, TX on April 22 at Emo’s on their U.S tour with support from KANEHOLLER. See all photos from the show on Flickr.

I was able to catch The Ting Tings twice at SXSW, and both times they played an energetic set. Their music is so carefree that it just makes you want to dance. Of course the crowd favorites were “That’s Not My Name” and “Shut Up and Let Me Go,” their early hits. But my favorite is the 10-minute-long live version of “No Hands” that loops what feels like forever in a trance of guitar and drum build-ups and bass drops.

Their performance at Emo’s was somewhat disappointing compared to the sets I saw at SXSW. That is not to say they did not perform well, but their lights show was severely lacking from the potential it could have to take their show to the next level. The show was not sold out either, and I couldn’t quite pinpoint what made the crowd different from the times I saw them. It was mainly adults who came to watch, and hardly dance. It always changes the dynamic when people aren’t interacting with the music in a positive and energetic way. 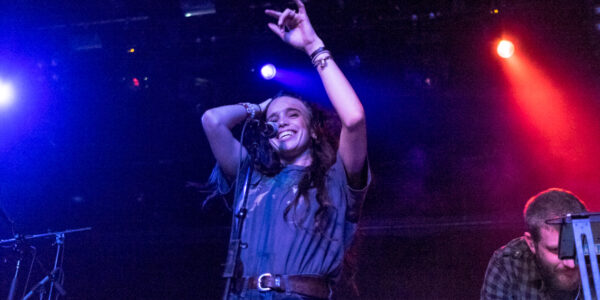 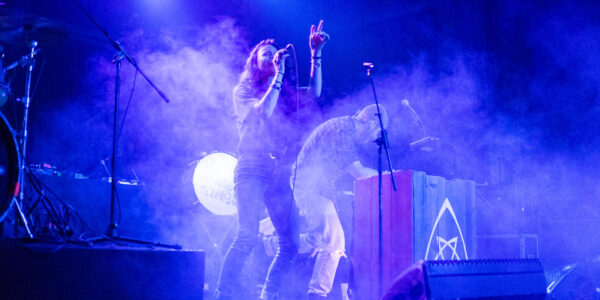 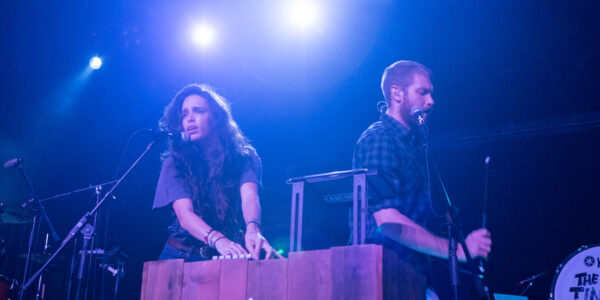 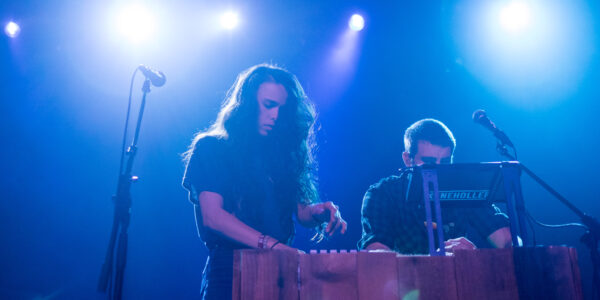 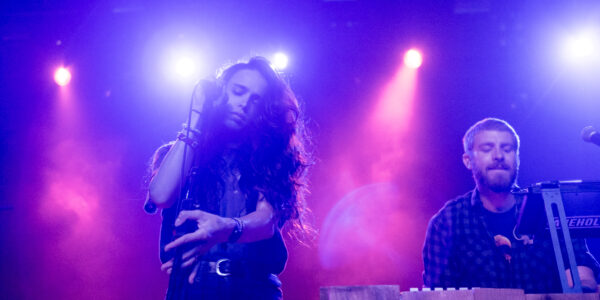 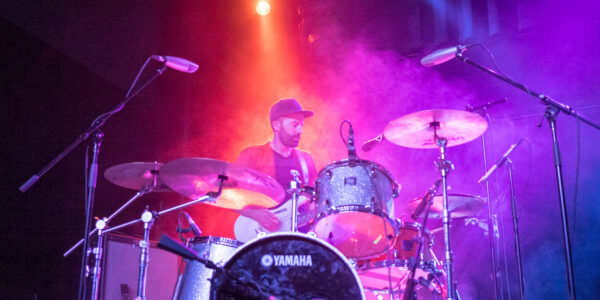 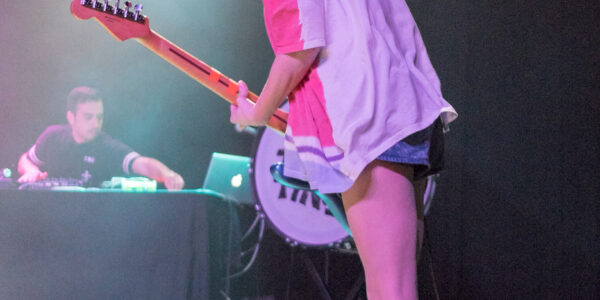 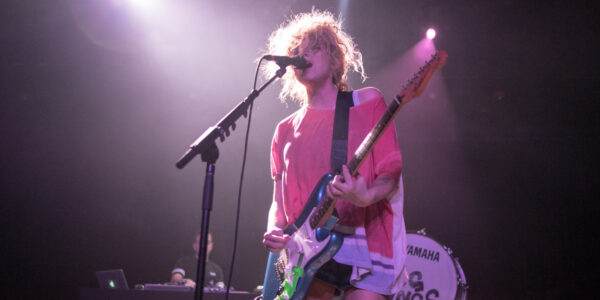 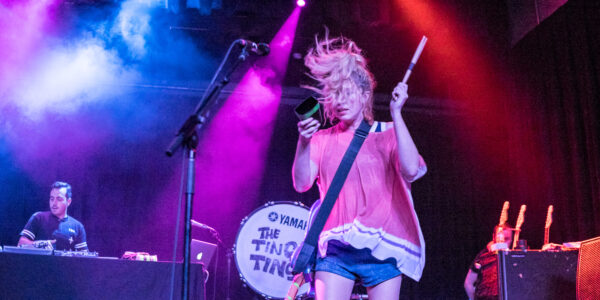