Ones to Watch: Wolf Alice 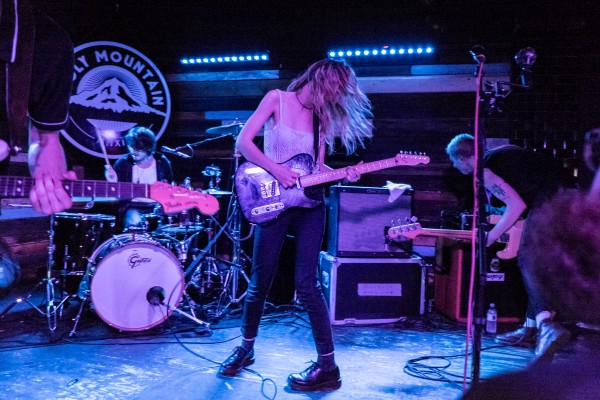 All photos from Wolf Alice’s show May 19 at Holy Mountain in Austin, TX can be viewed here.

Halfway through Wolf Alice’s 12-song set, I find myself with a huge smile on my face when I soak in the reality of the moment. “Storms” is not the soundtrack to this moment. Packed into sold-out 200 capacity Holy Mountain with fans jumping and head banging, it is the moment.

There is a special feeling to hearing music performed live – the raw, unedited vocals, distorted guitar, the sound of fingers running up and down the strings, the thumping bass and the tinging cymbals. If the atmosphere is right, it is magic. It’s easy to get lost in it. Smiling to myself, that was my realization. It’s such a dream-like state, you forget it’s real. A 12-song set turns into hours and with the blink of an eye back into a second.

For the time being, Wolf Alice transported me to the place where all that mattered were the vibrations ringing in my eardrums. Some people say Rock ‘n’ Roll is dead. But Wolf Alice is gives me hope that it very much alive. Wolf Alice is a young band, no doubt, still solidifying their sound. But they are talented. 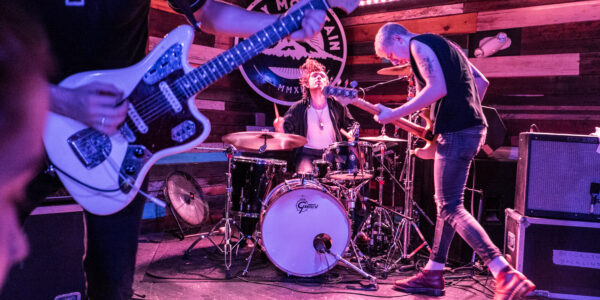 Starting out as a a folk-tinged pop project, “Leaving You” was the first glimpse we saw from Ellie Roswell and Joff Oddie in 2010. Followed by “Fluffy” in 2013, with the addition of drummer Joel Amey and bassist Theo Ellis, they formed their rock roots. The end of 2013 also brought us Blush EP, showing off a mix of driving drums and grunge guitar distortion on “She” contrasted with hauntingly delicate vocals and resonating guitar progression on “Blush.” Creature Songs EP, released May 2014, displays different sounds still – more guitar distortion, more hard-hitting rock beats, more driving bass, and overall more play with vocal expression and distortion.

Wolf Alice’s songs translate well in the live setting, emphasizing the grunge appeal. The four-piece are outfitted in Dr. Martens and ripped skinny jeans. Oddie uses a pedal board that looks like it could control the starship Enterprise. And Roswell adds another mic for distorted vocals. It’s a ragged act that could use some cleaning before hitting the big stage, but surely, their sound will command the audience at the many festivals they are playing this summer and fall, including Austin City Limits Fest’s second weekend. Listening to “Moaning Lisa Smile,” I can feel myself surrounded by tens of thousands of people singing and jumping along with the sun bearing down on my shoulders mid-day at a festival. 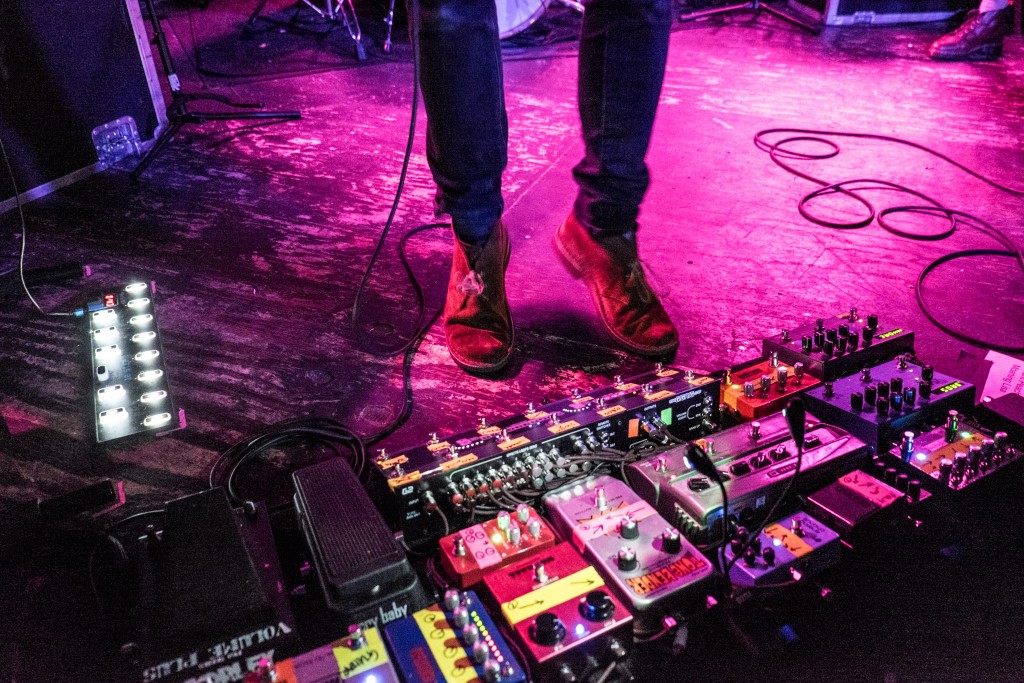 With the many different sides Wolf Alice has shown, there is much anticipation leading up to their debut album release My Love Is Cool on June 23 (US). Most recent singles “Giant Peach” and “Bros” establish that roller coaster sound that we are likely to hear on the album, from soft and tender to driving and powerful. It is one of my most anticipated albums of the year.