SXSW 2015 Showcase with The Maine 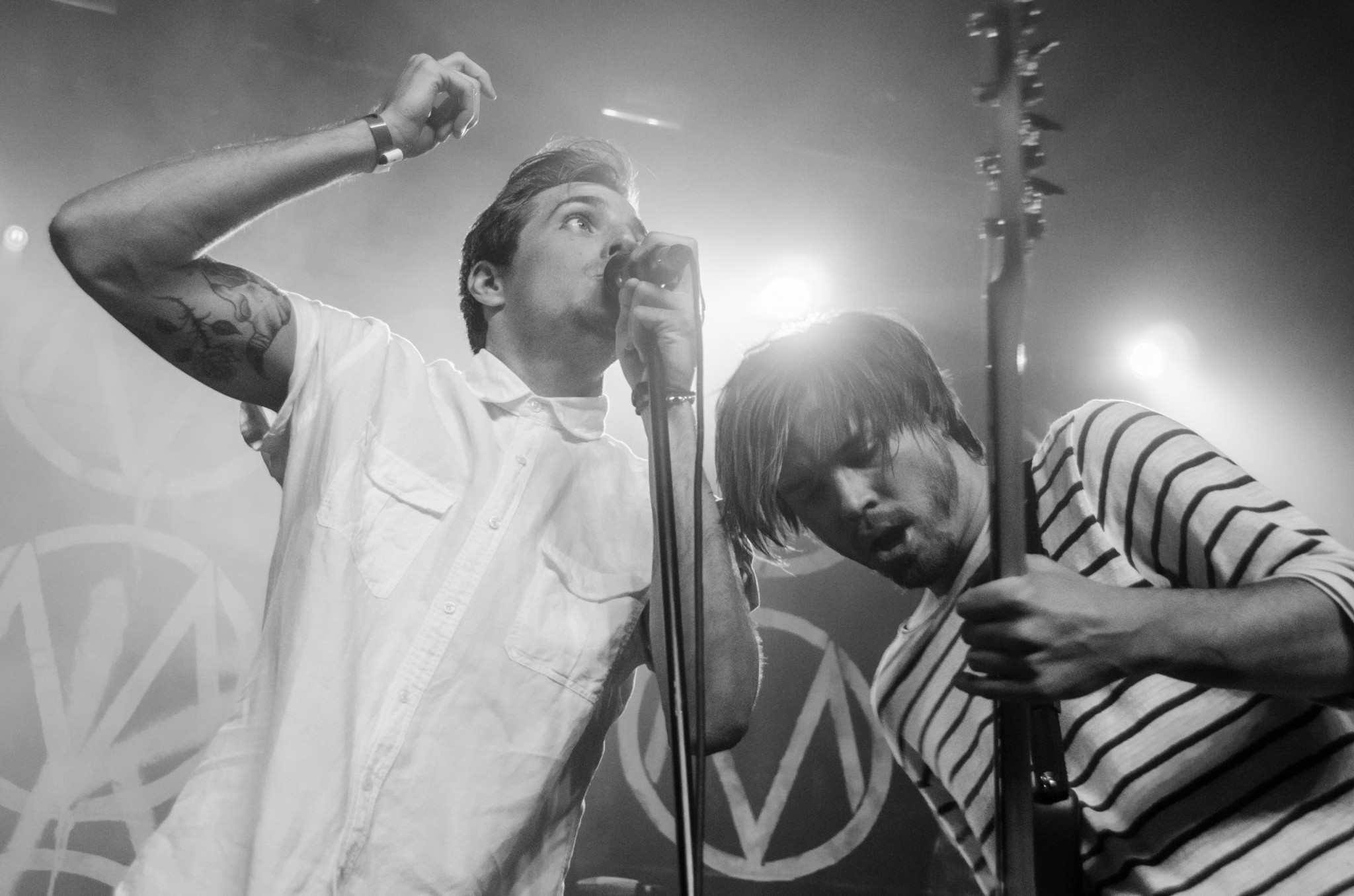 Before The Maine heads out on their U.S. tour in support of their new album, American Candy, they stopped in Austin, TX for a showcase at South By Southwest. Night Riots and Pianos Become the Teeth joined them for a night of rock music. Go here to see all photos from the show.

Fans eagerly lined up hours before doors to get a spot at the free show at Emo’s. Pianos Become the Teeth, a Baltimore-based punk rock band opened the show, serenading the crowd with Brand New-esque vibes. 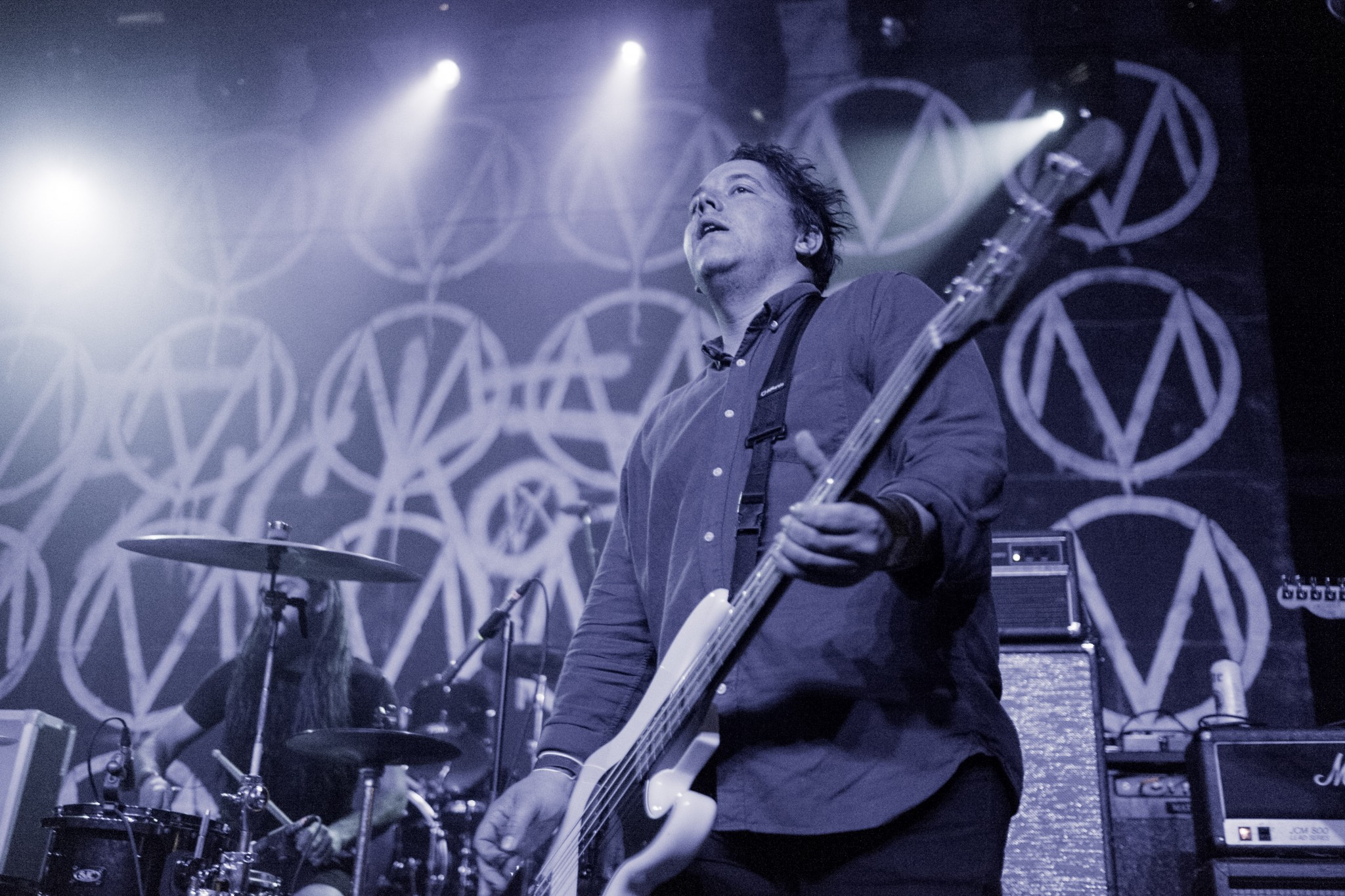 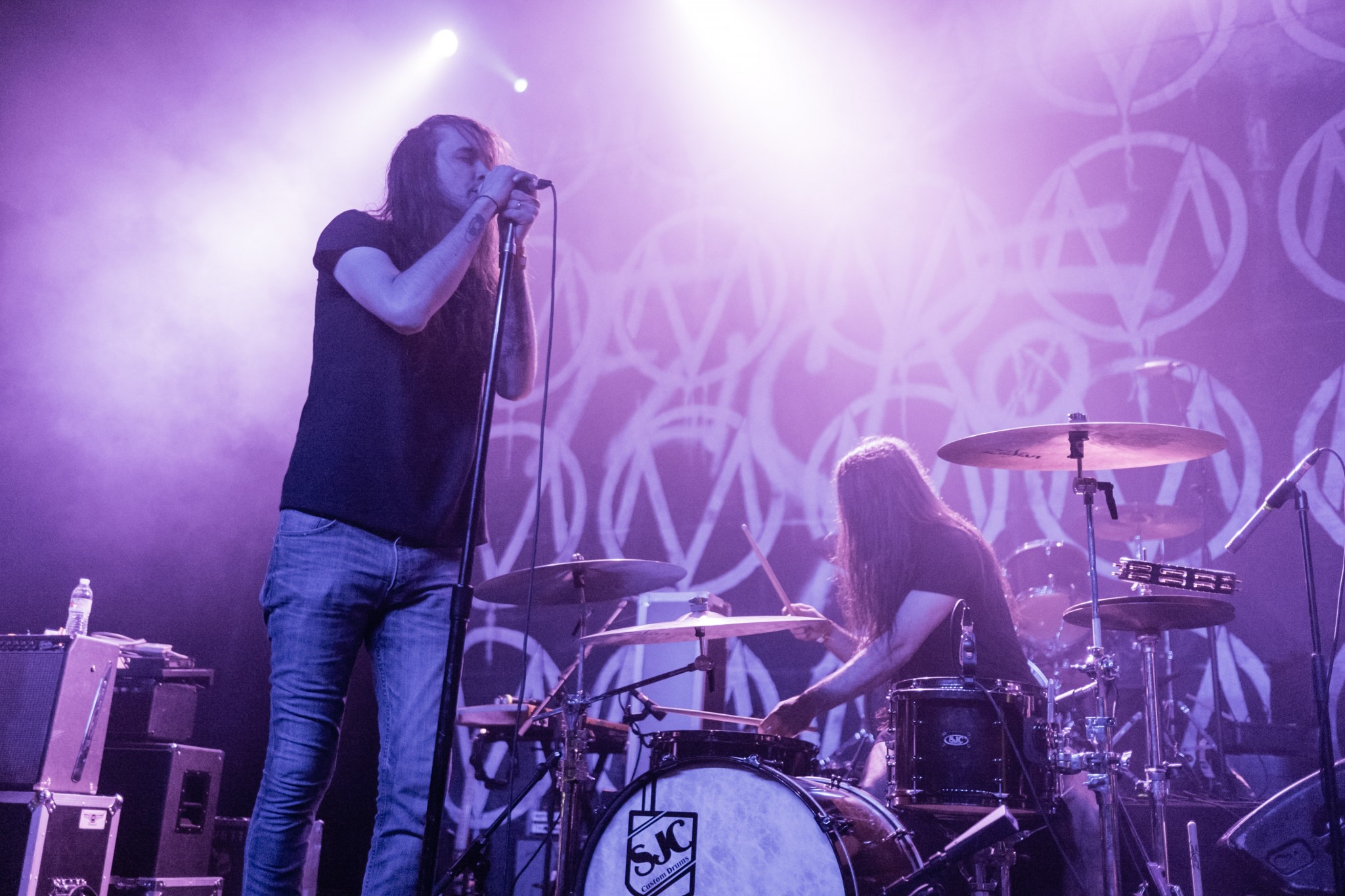 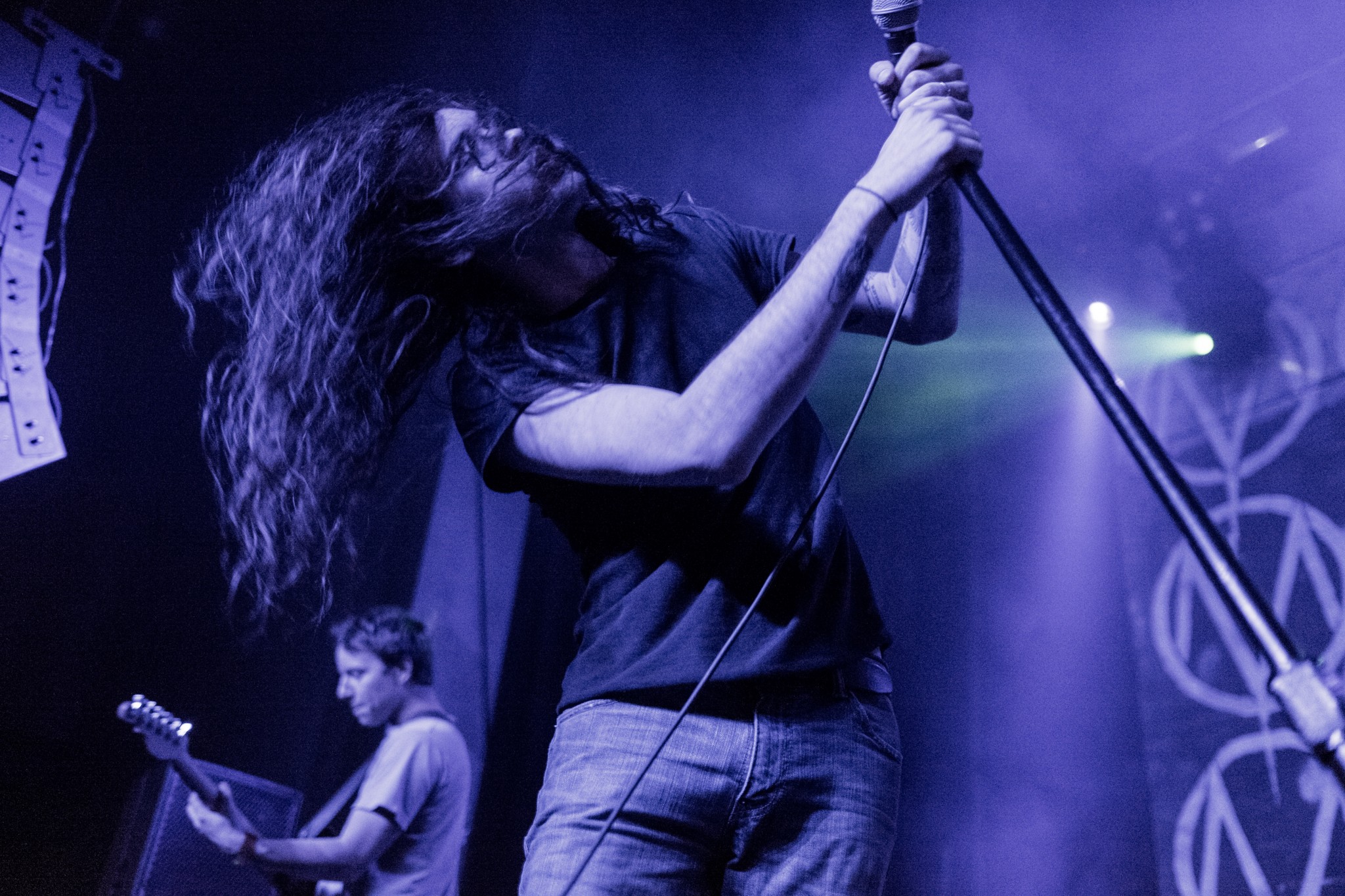 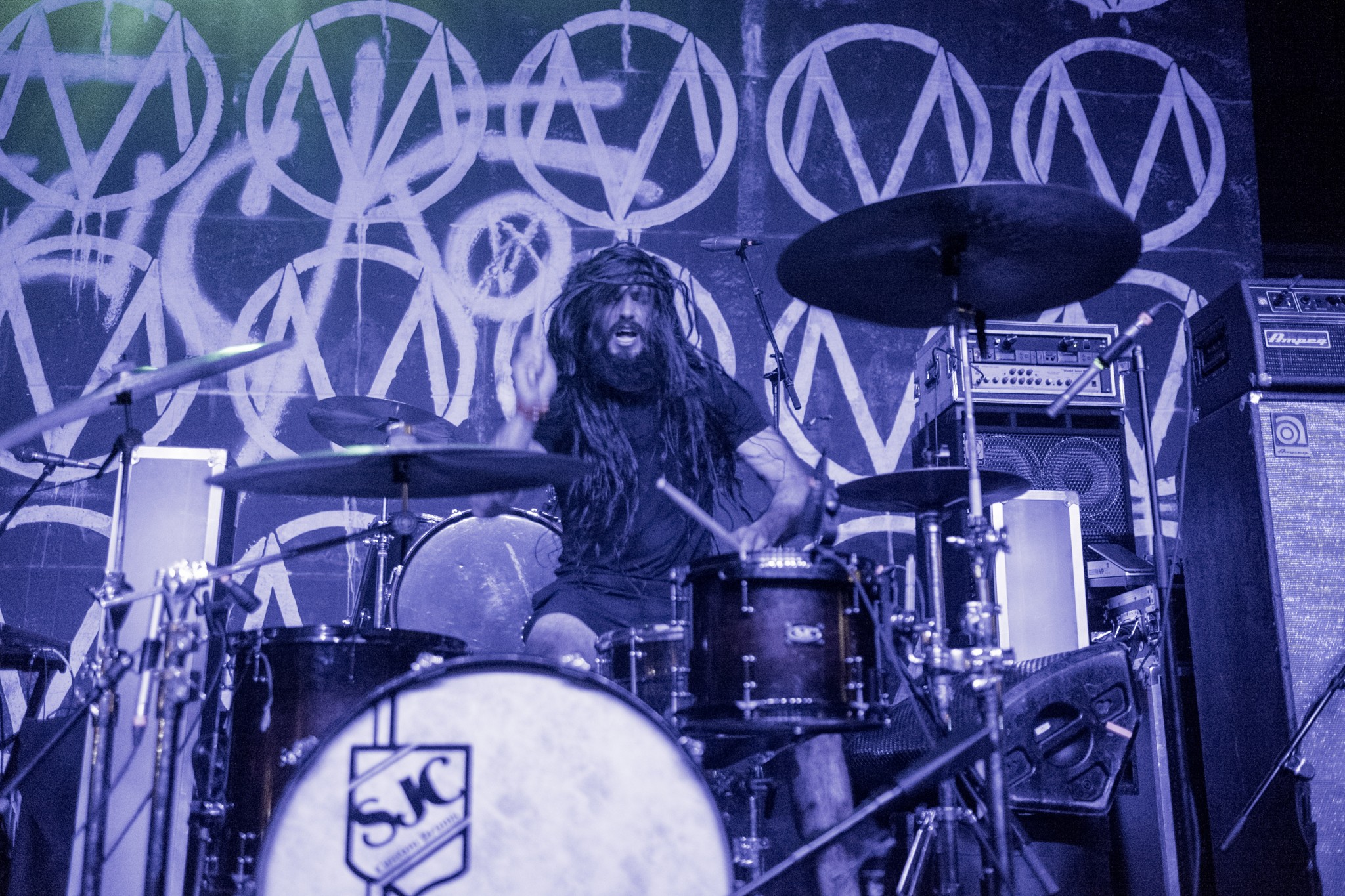 Dressed head to toe in black, Night Riots took the stage for an energizing set of alt-rock anthems. Their up-beat sound and use of synthesizers and poppy guitar riffs, along with driving drums and bass-line gives their music a playful undertone. Charismatic frontman Travis Hawley commanded the stage in his jean jacket and leather gloves, flipping his hair and dancing. Hawley’s hauntingly sweet vocals add a unique face to the music, akin with bands like The Killers and Muse. Guitarists Nick Fontinakes and Matt DePauw shared their turn in the spot light, shredding the guitar during solos. Even fans of The Maine were impressed, leaving the show with a new favorite band to listen to. 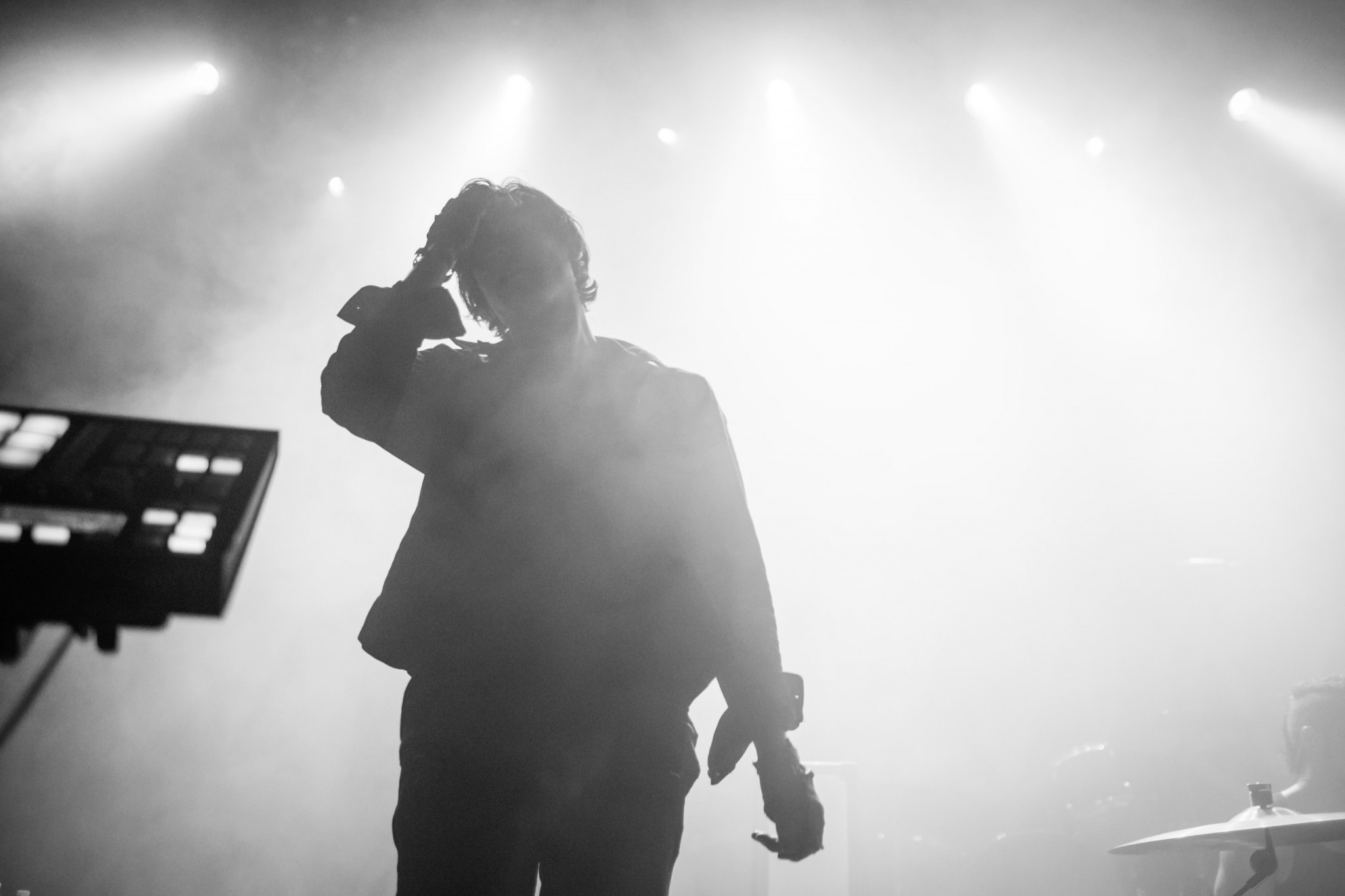 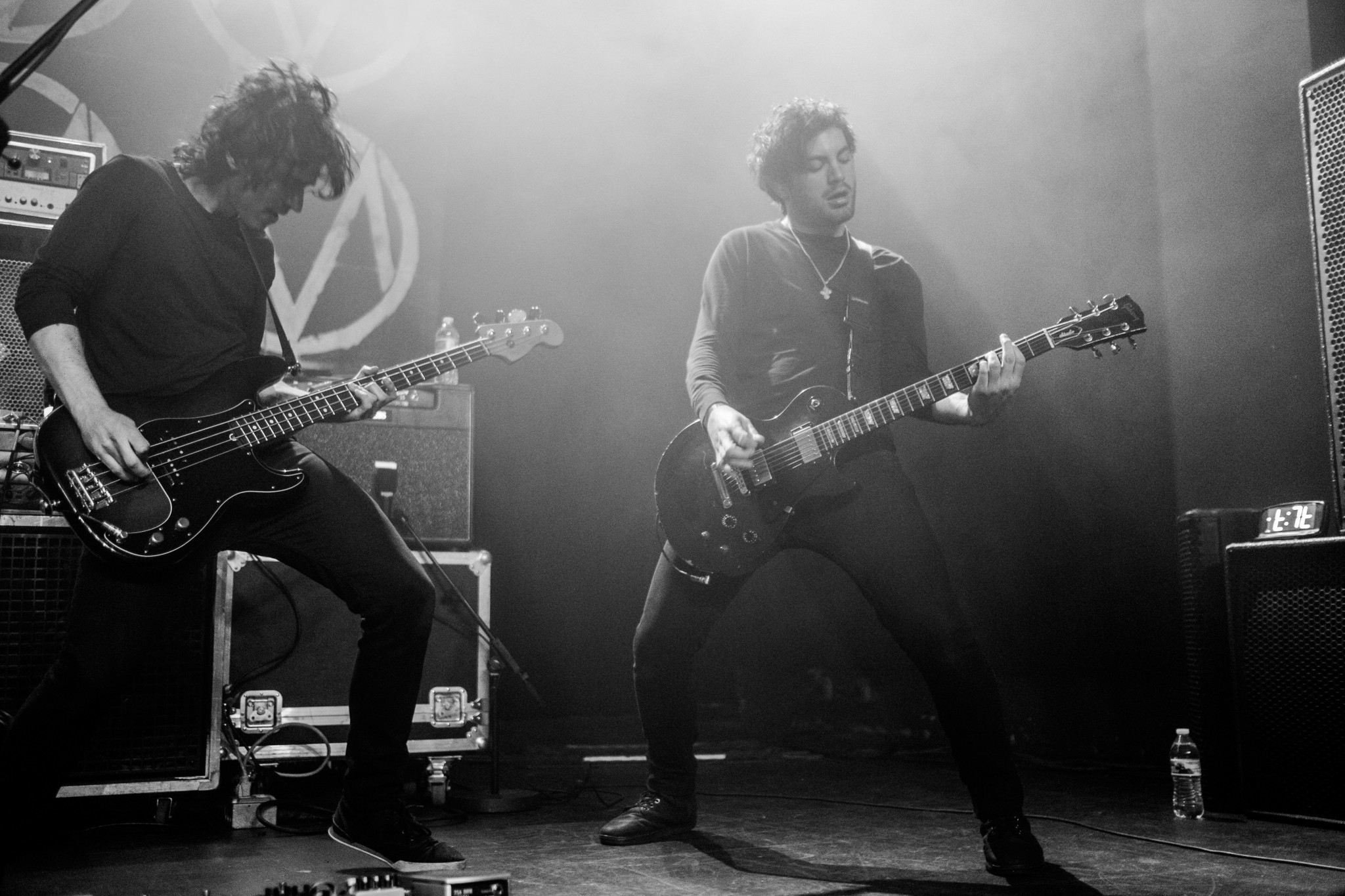 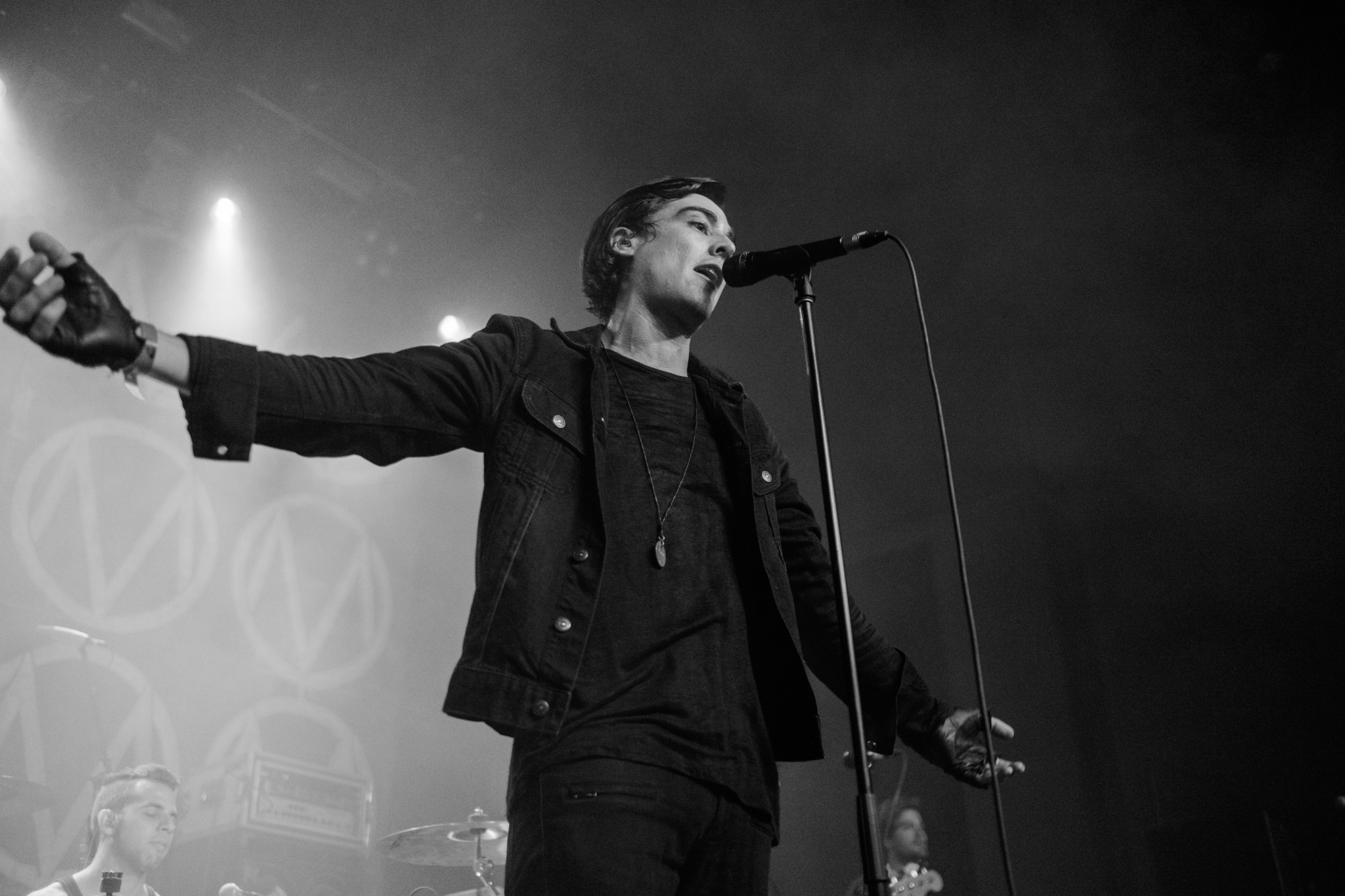 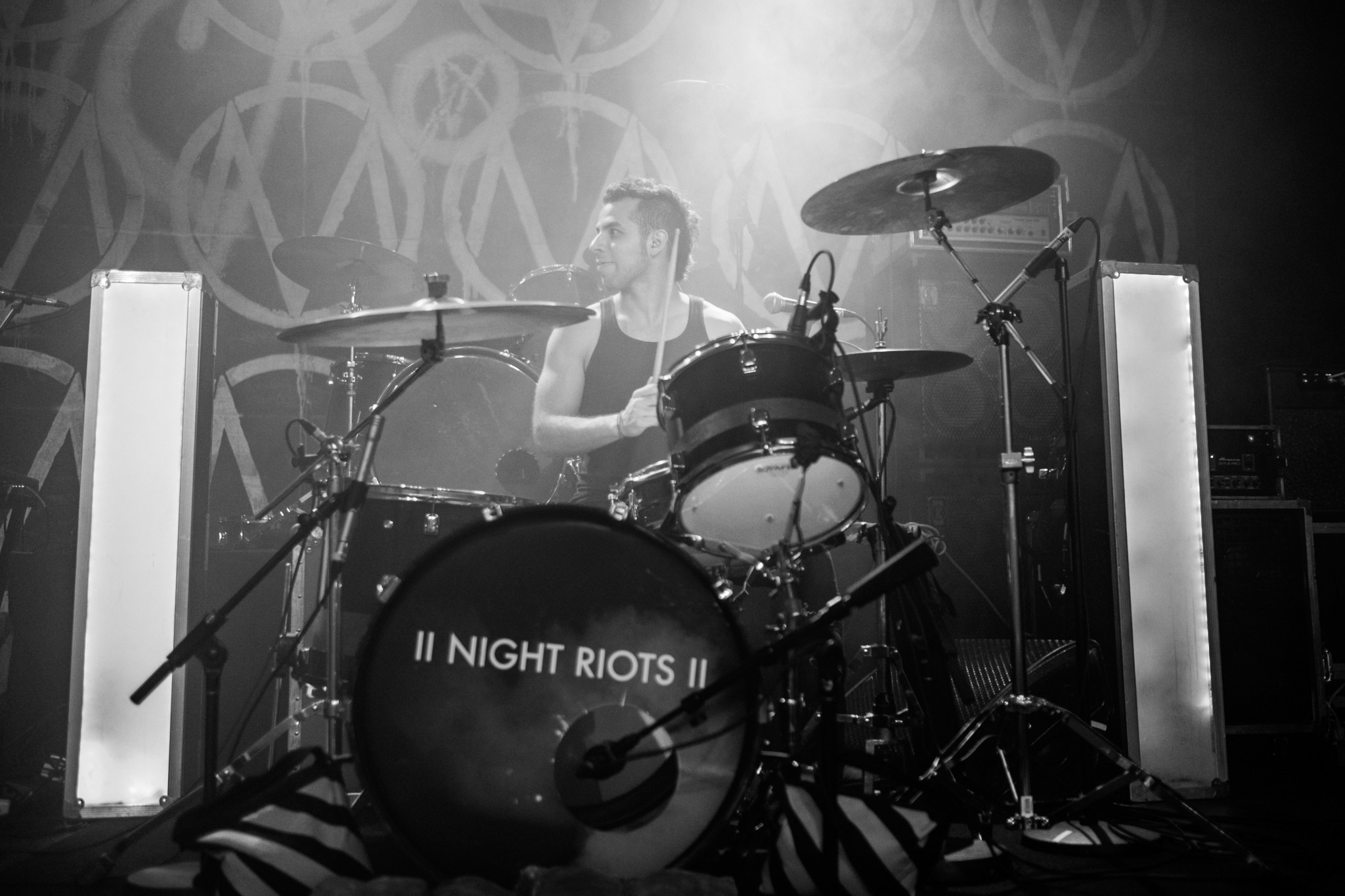 Finally The Maine took the stage to play old songs for adoring fans, and showcase new ones. Starting out with “Miles Away,” a recently released track off of American Candy, fans went wild, singing every word. The Maine went straight into some old favorites, mixing it up with two new ones “Hair” and “English Girls.” As always, The Maine delivered a solid set, showing off their maturity and refined rock sound since their earlier pop-punk days. 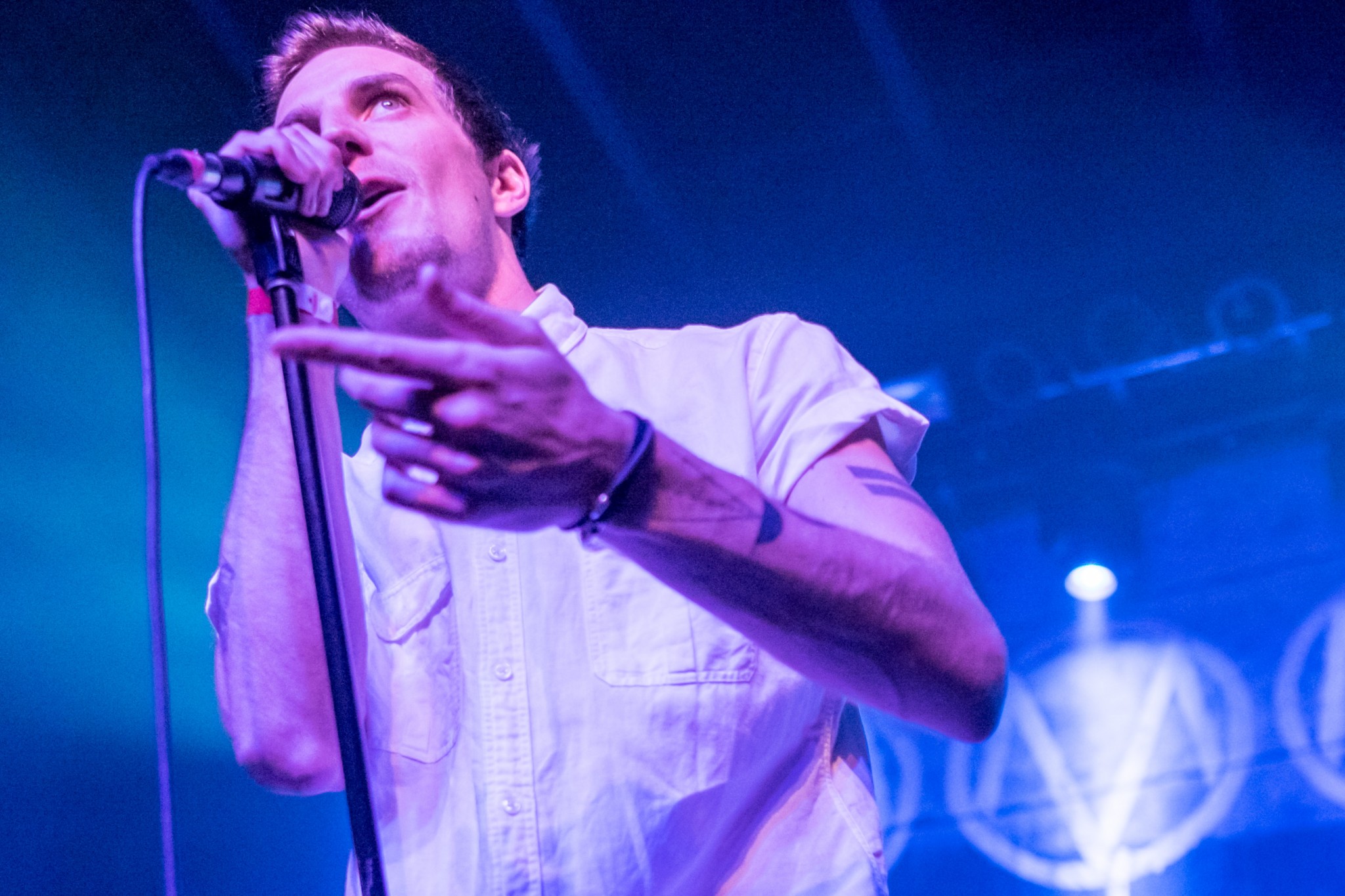 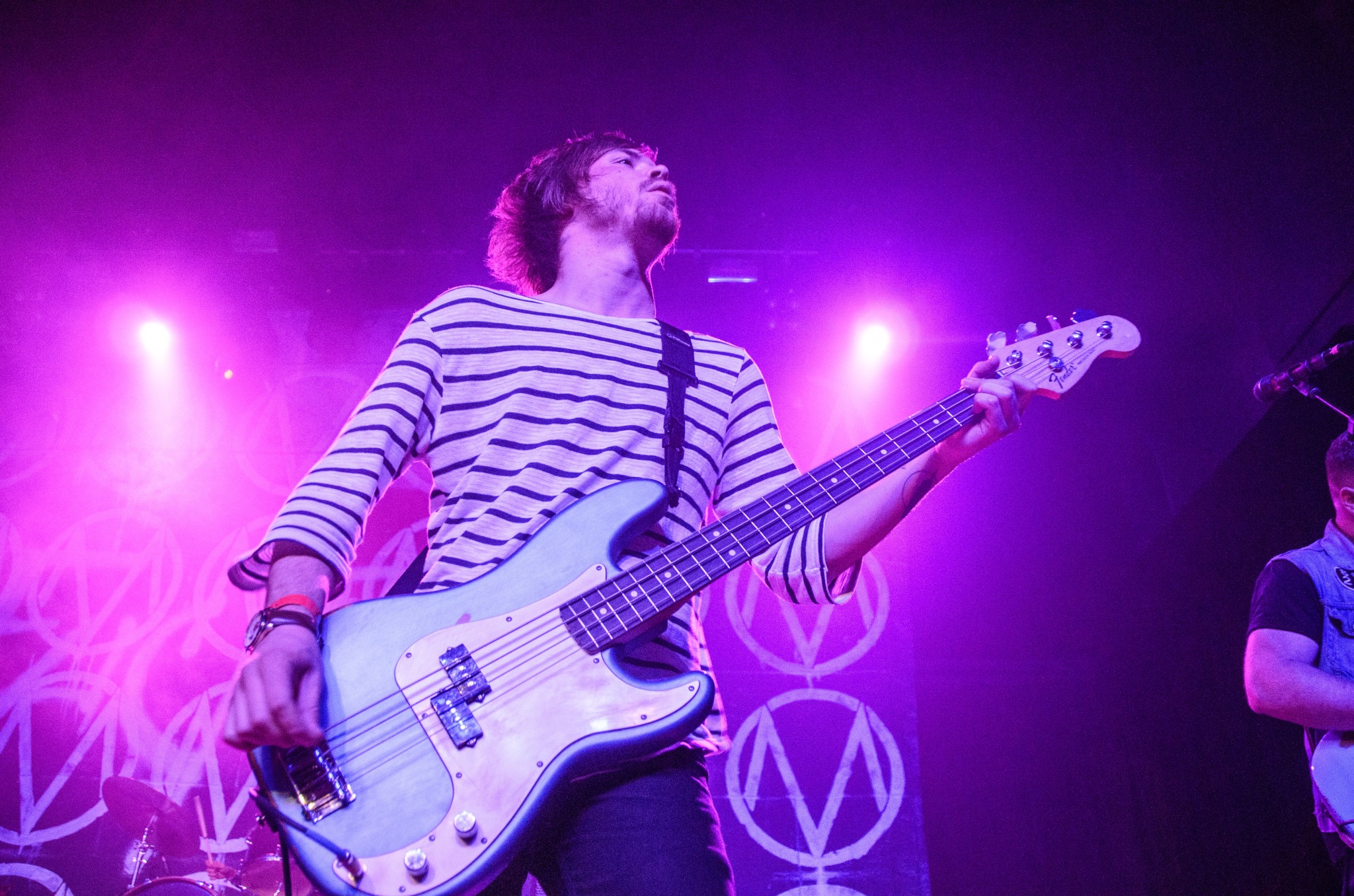 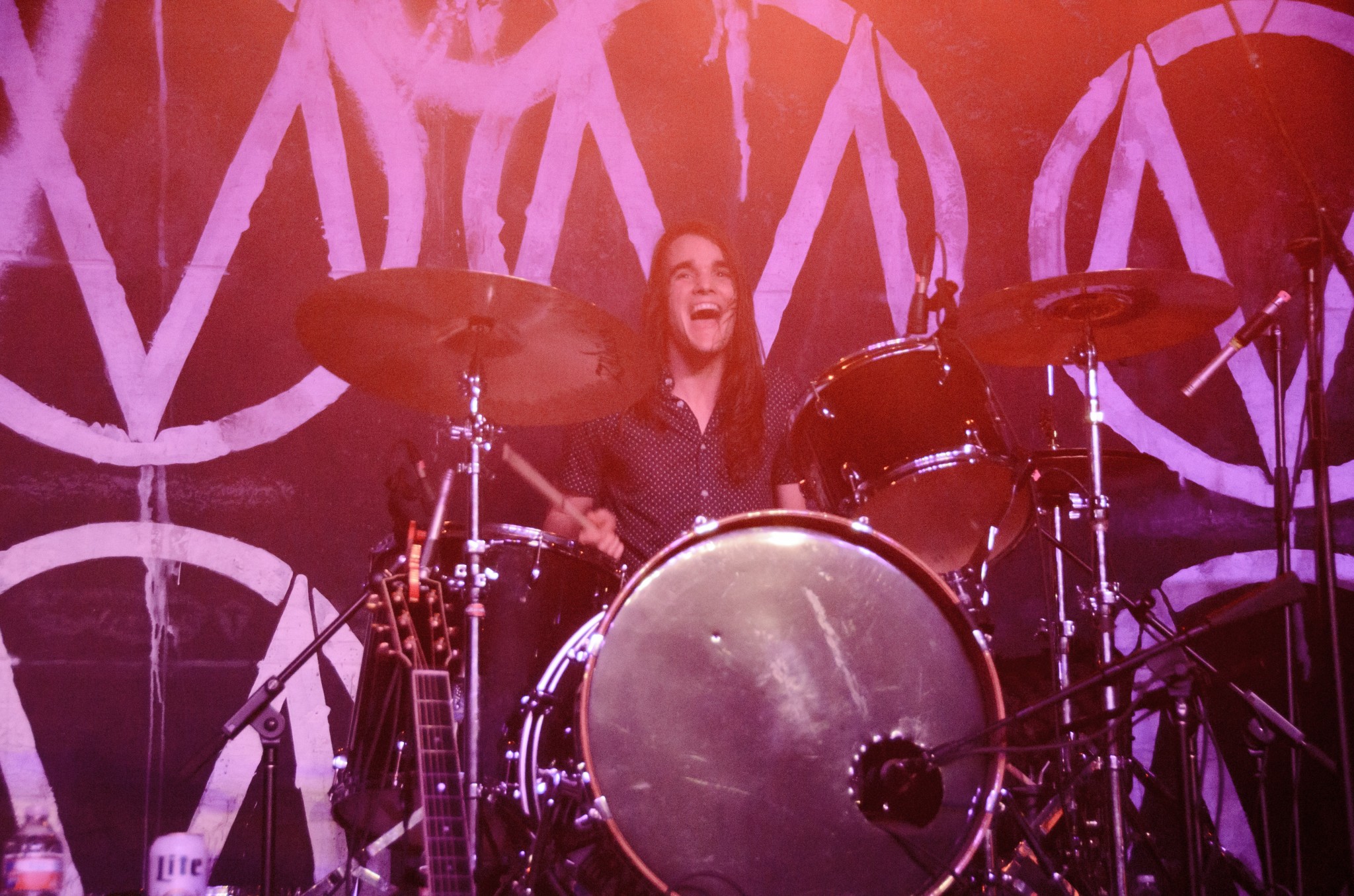 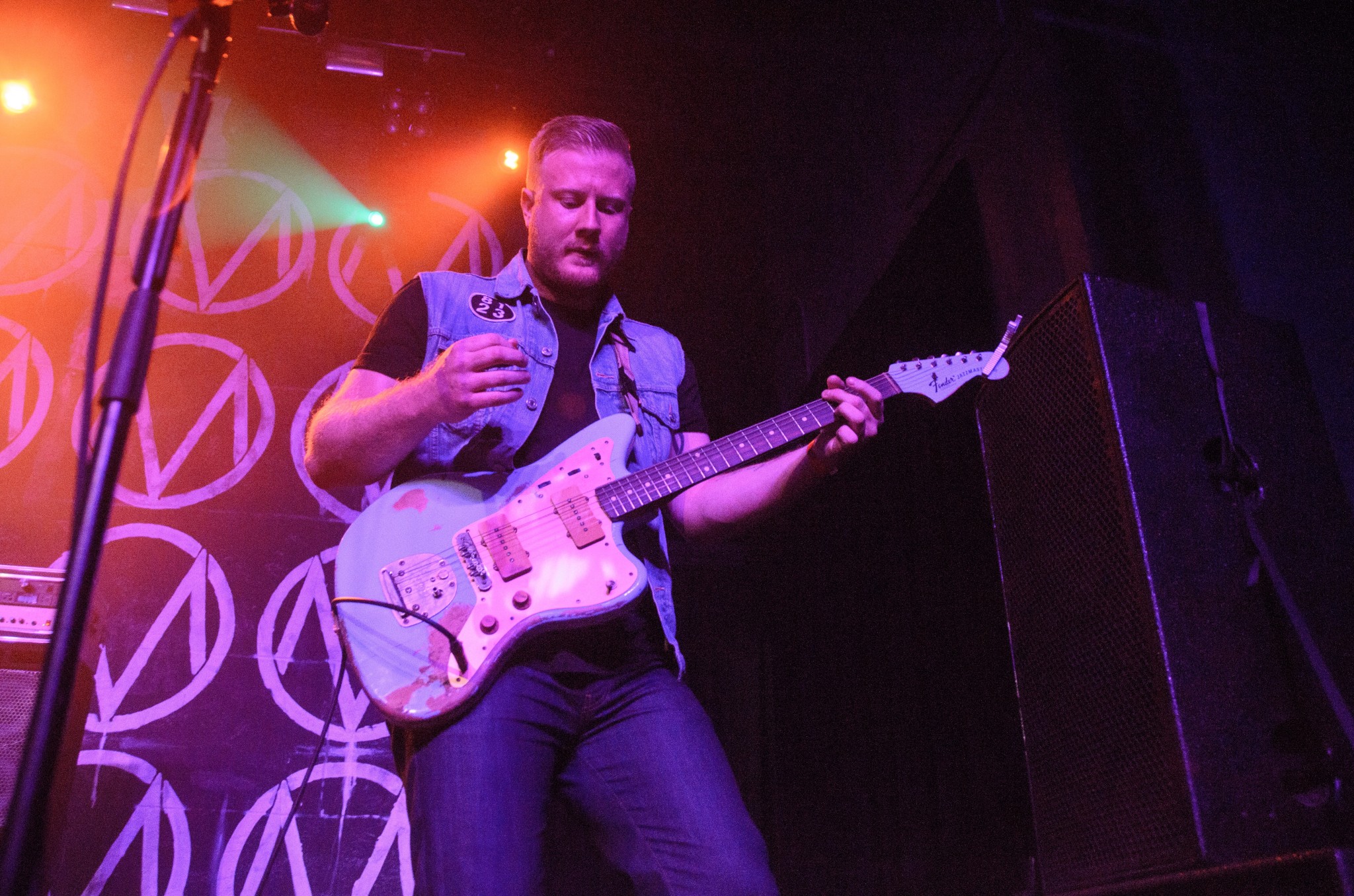 With Pioneer (2011) and Forever Halloween (2013), The Maine crafted a guitar-heavy rock sound. From the sounds of “Miles Away” and “English Girls,” they will keep the rock ‘n’ roll vibes, embellished with signature distorted guitar riffs. American Candy is sure to please fans, and hopefully will open new doors for the band to reach new audiences.

American Candy is set to release on March 31 and is available for digital, CD and vinyl pre-orders here.