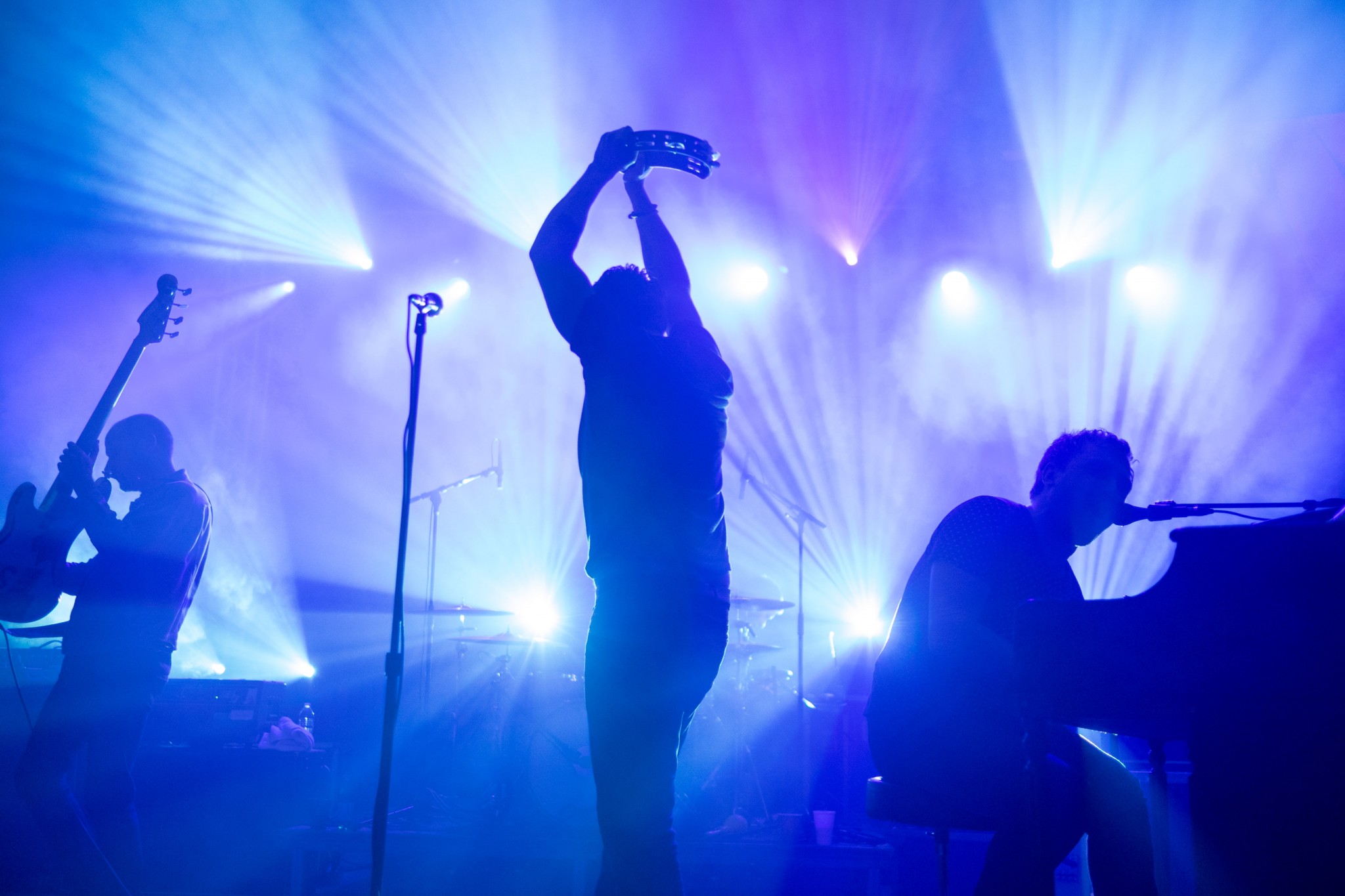 Cold War Kids stopped on March 7 in Austin, TX to play Stubb’s on the last night of their U.S. tour. More photos from the show can be seen here.

Austin locals The Vanity opened the show with a rocking punch. Vocalist Alex Dugan was a crowd entertainer, passionately yelling and jumping around. Between their alternative rock sound and their entertaining performance, it was clear that these guys have the potential to go far. 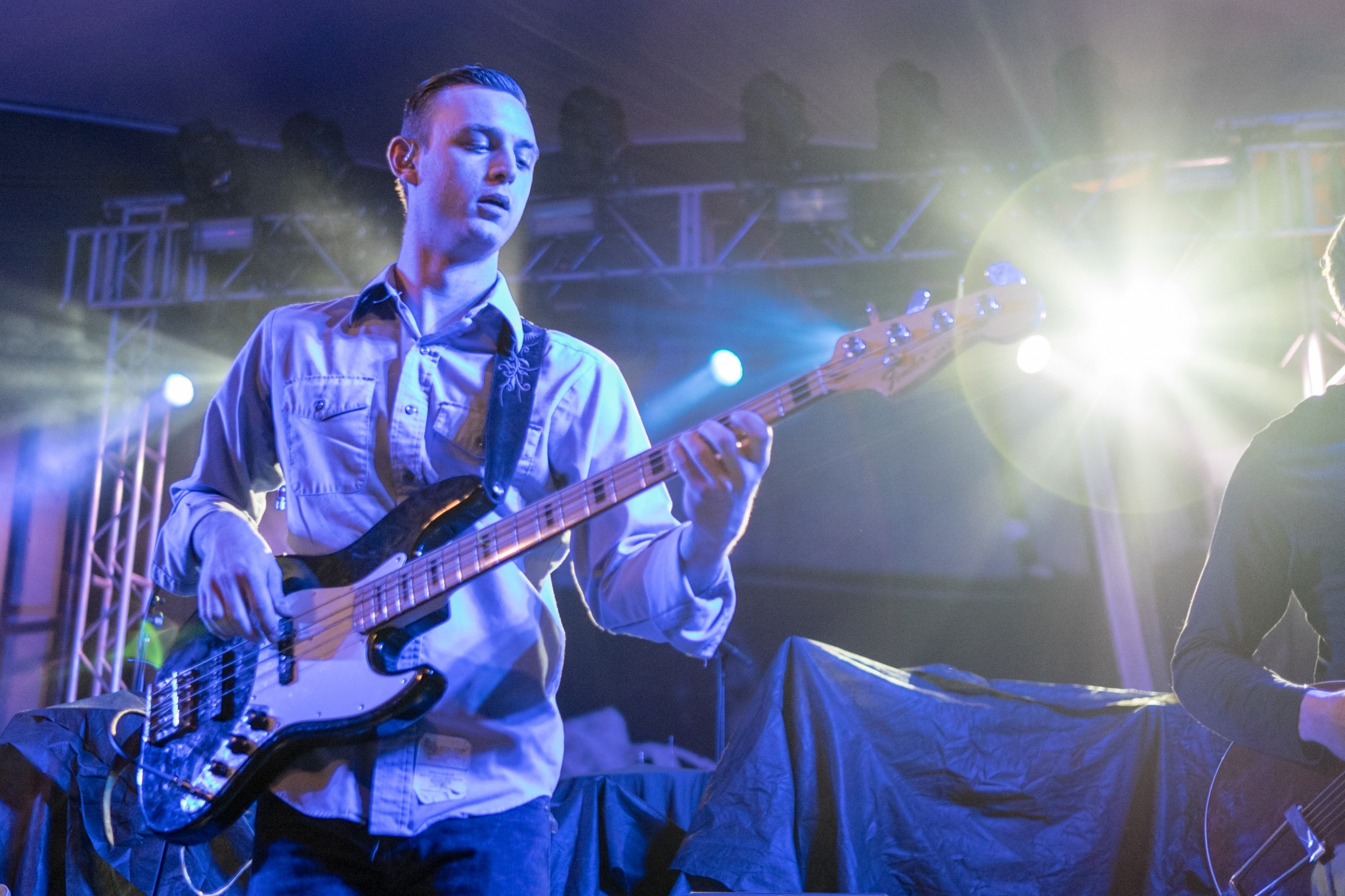 Next up was Elliot Moss, getting the crowd warmed up with his unique alternative electronic music. Most akin to Odesza and Disclosure, Moss takes a more relaxed and rock-based approach to electronic music, using guitar and baritone saxophone to shape his sound. 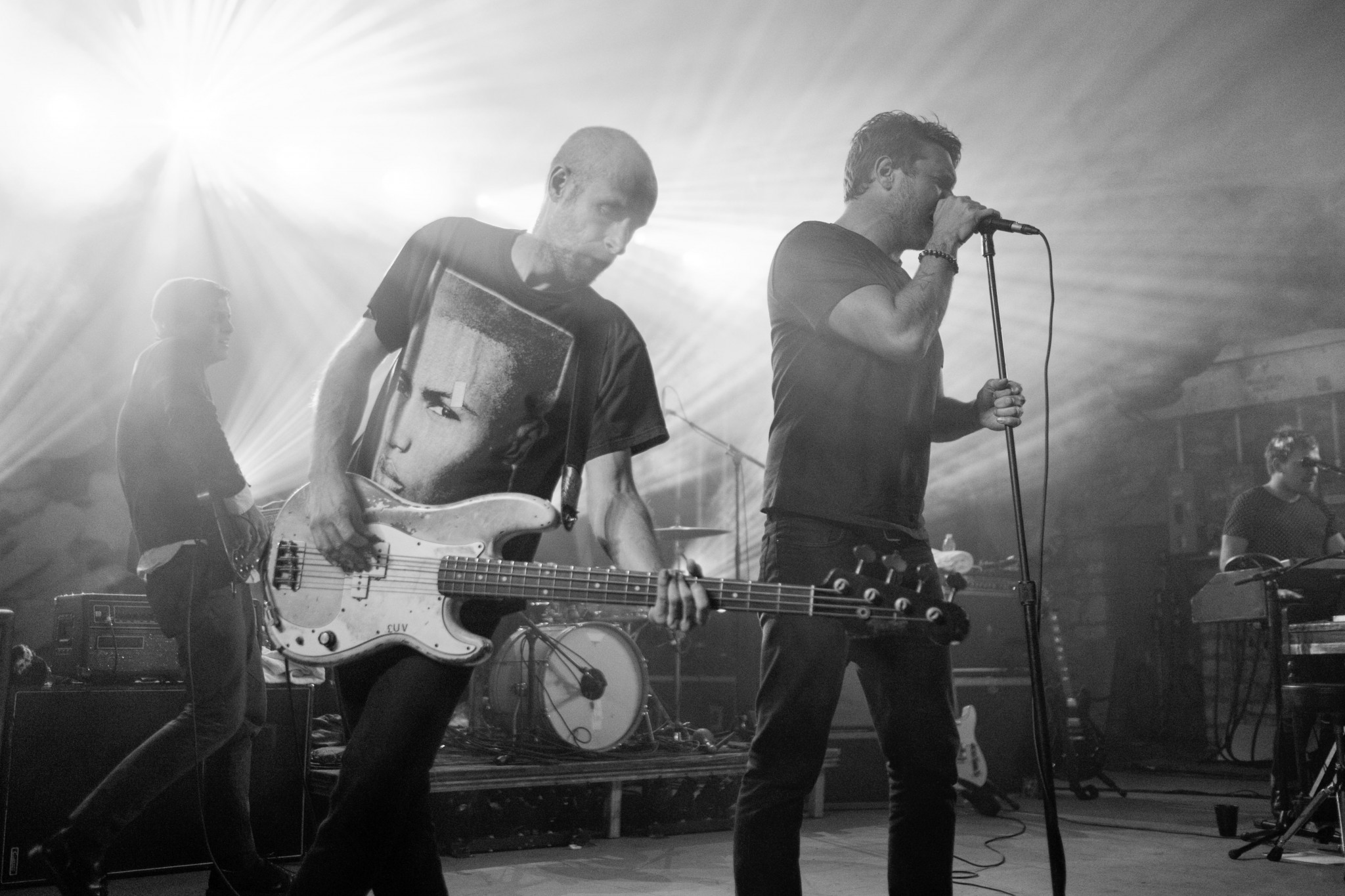 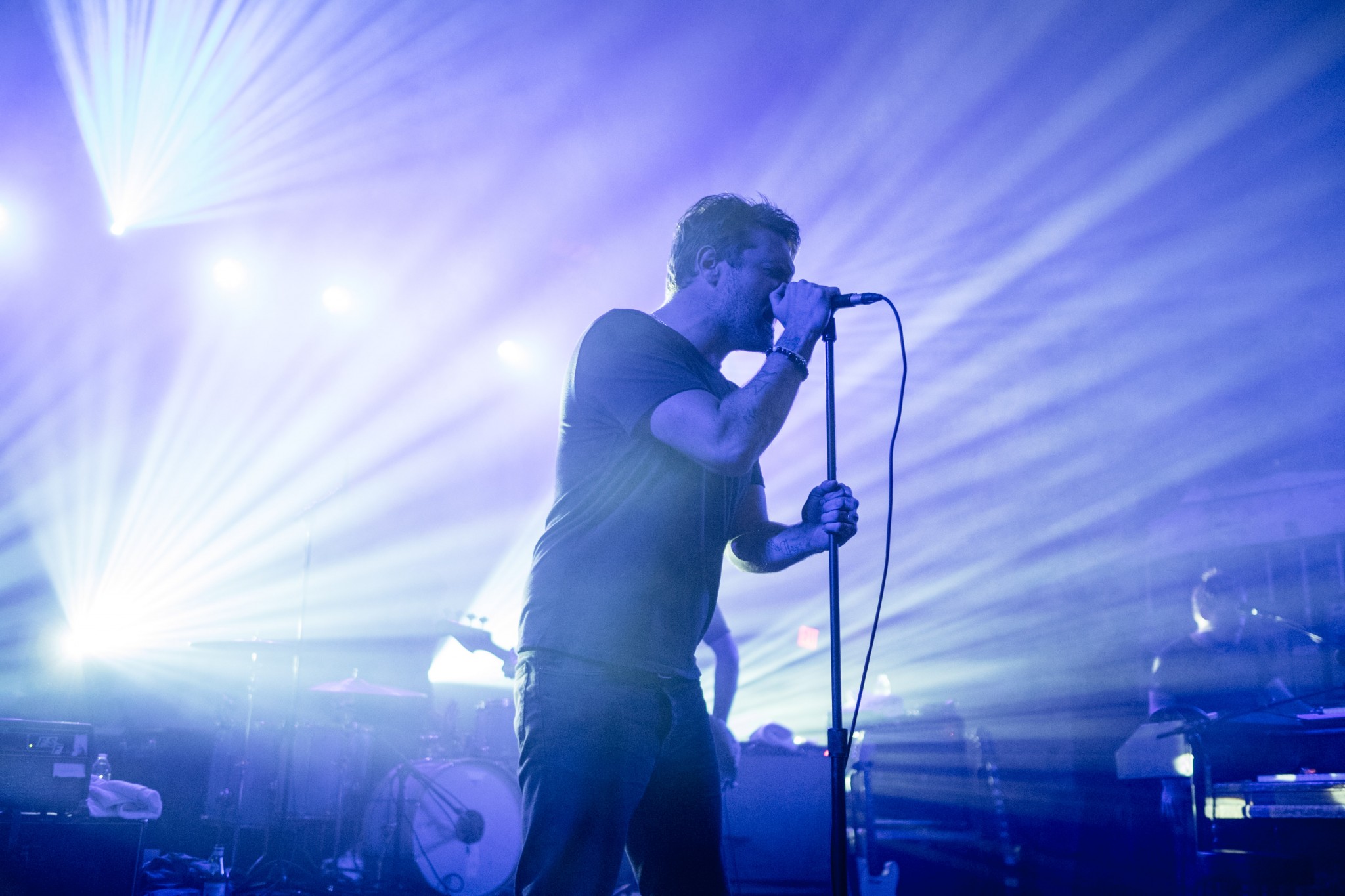 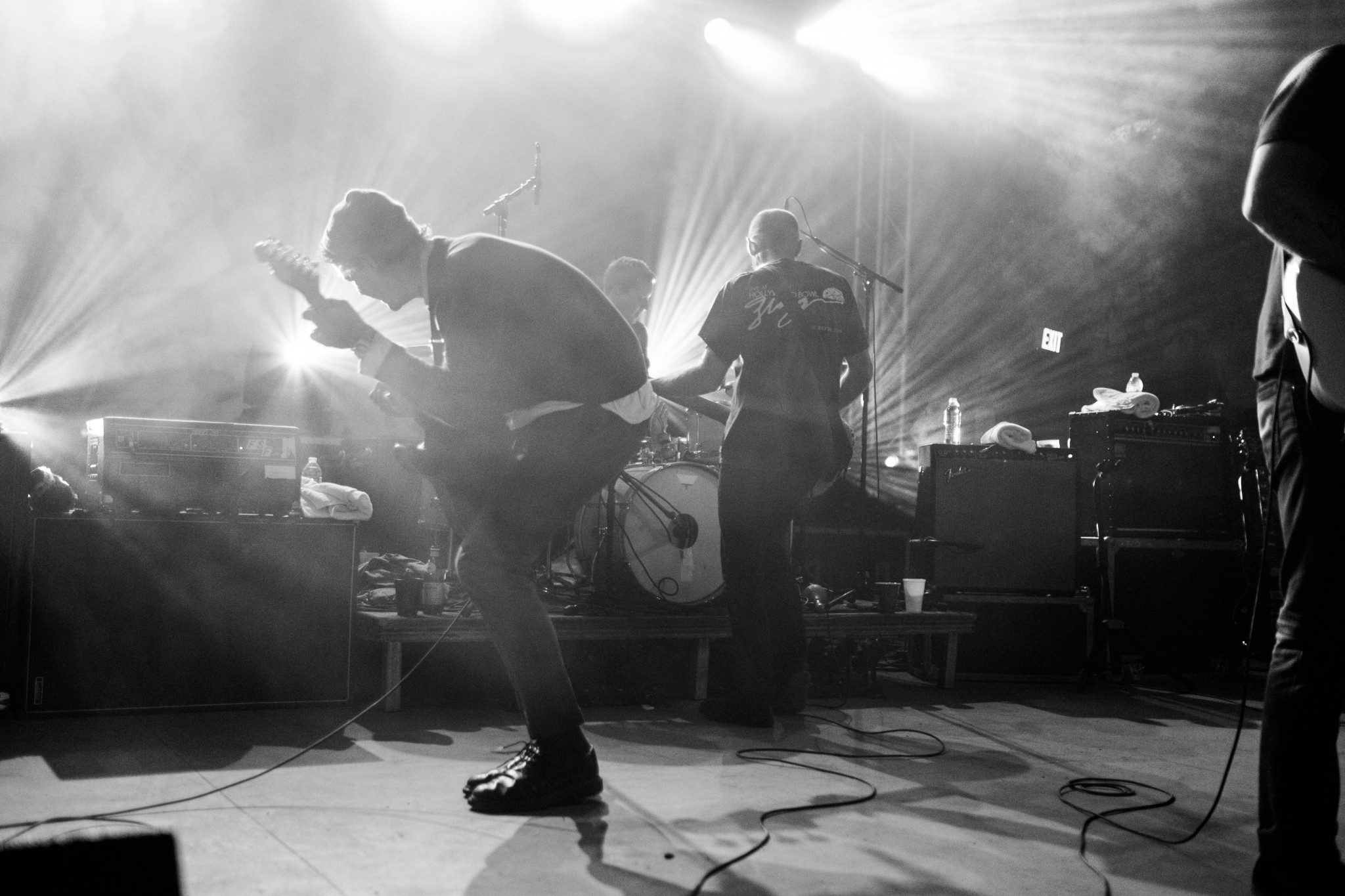 Finally Cold War Kids took the stage with “All This Could Be Yours,” the opening track from their latest album Hold My Home. Immediately, they got the crowd hyped with fan favorite “Miracle Mile.” Every member gave it their all. Frontman Nathan Willett sang soulfully while skillfully switching between tambourine, guitar and piano. Bassist Matt Maust swung every which way across stage, never standing still in one place. Meanwhile Dann Gallucci jammed on guitar and sang along every word, even when he was not contributing to back-up vocals.

Willett said how excited they all were to be in Austin for the last night of tour. Austin is one of their favorite cities and it felt right for the band and everyone in the crowd.

The hour and 20 minute set was accompanied by a psychedelic lights show, adding to the rock vibes. Performing a mix of new song from Hold My Home and old favorites, the crowd danced and sang along every second.