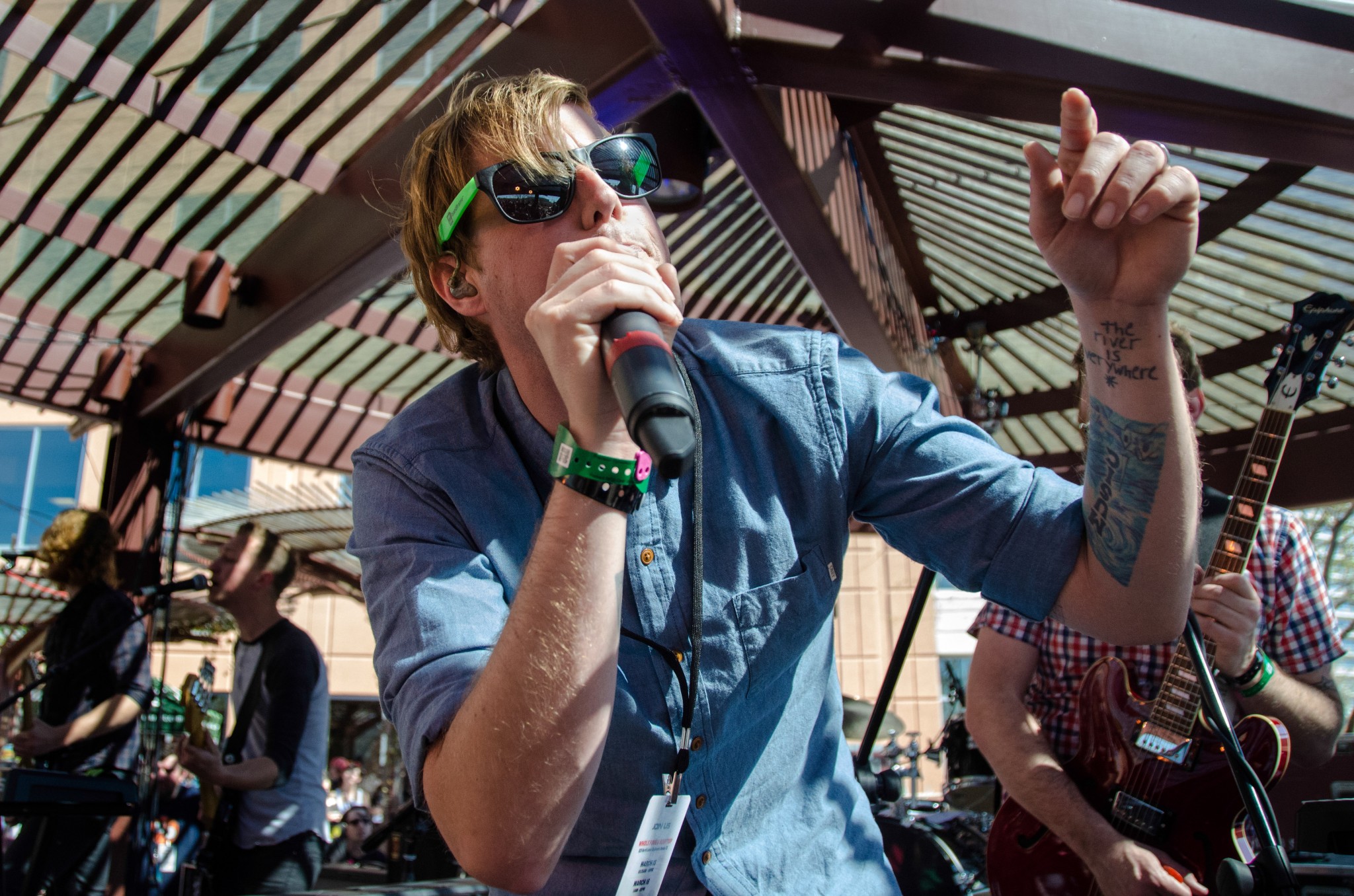 On April 30, Andrew McMahon released his first EP as a solo artist. The Pop Underground EP is his first published work since taking off time and the retirement of Jack’s Mannequin more than a year ago. This was a big step for him, as it is for many artists who choose to put out music under their own name.

Although the EP’s sound strays from McMahon’s previous alternative works, it still has the same genuine feeling found in his lyrics. This I have found to be one of his distinguishing traits. His ability to write lyrics and sing them in such an honest and real manner is unmatched.

McMahon’s first single “Synesthesia” opens the EP with a new sound of synthesizers, yet the guitar and drums give it the old alternative Andrew feel. The chorus breaks into a vibrant mix of synth and keyboard that is highlighted by lyrics “I see colors when I hear your voice.”

People may not know that Synesthesia is a rare disease that occurs when certain nerves in the brain don’t match up correctly, causing the sensation of seeing colors when you hear sounds or taste foods, although there can be other combinations of mixed senses.

Synesthesia is lyrically my favorite song on the EP. The lyrics in the verse  “yes, I never made a gold record/ and I’ve never been to mars/ but I’ve traveled around this world/ shooting fireworks and falling stars” exemplify what McMahon does best- write about real life and his personal experiences in a way that translates to so many of his listeners.

The song shows that “there’s more to life/ than singing songs we wrote/ while we lived in the shadow of the moon;” life isn’t about how good the songs you write are or your how successful you are, but the people in your life and the little things that make you happy.

The theme of this song carries into “Learn to Dance,” a quick-paced syncopation of drums and backing vocals that opens into a chorus with prominent piano and guitar, more like the sounds of People and Things.

“Catching Cold” received the most mixed reviews from fans; some hate it, some love it. This song was a bold move for McMahon, as none of his previous work even comes close to the programming work done on this song. It opens with a synth sequence that repeats through the entire song, which to me, resembles a video game theme song and makes me wonder if it helps the song. While the first verse is on the edge of questionable with its melodies and instruments, the chorus chimes in at the right moment to save the song. Overall, the song works as a catchy pop number to show McMahon’s new direction.

Critics also pointed out the use of auto-tune in the pre-chorus, but I see it as a voice effect for the purpose of enhancing the song. It is widely known that Andrew has an excellent voice and does not need the help of auto-tune.

“After the Fire” is my other favorite song on the EP. Everything about it is what a good pop song should be. My only objection is that the piano chord progression in the verse is on the simple and boring side. Still, the chorus is the perfect balance of synthesizer, guitar and drums.  It could not have been done any better.

Throughout, McMahon’s complex lyrics and honest voice remain constant and omnipresent, an important quality for any musician. I am happy to see that there are artists who respect the music enough to be able to reach out into the pop genre without throwing all of their methodology and unique qualities out the window. I applaud Andrew in his efforts and look forward to his future endeavors what ever they may be.

Recommended Songs: “Synesthesia” and “After the Fire”