I was The Maine for the 10th time on Sept. 24, and it was one of my favorites. They performed American Candy front-to-back with a few oldies at the end before the finale of “Another Night on Mars.” Lyrically this album has a lot of great songs with the comfort of The Maine’s classic sound. While there were new fans in the crowd, many veteran fans were singing along to American Candy just like they did when Can’t Stop Won’t Stop was their favorite album back in the day.

The show landed in between dates of The Maine’s Free For All Tour, in which they play malls and other odd venues entirely free for fans. It’s all because of the fans that the band can continue to make music and tour. The tour is a way for The Maine to thank the fans for all they’ve given them over the years. To supplement the free tour, they sold tickets to special shows where they performed their most recent album American Candy in its entirety. 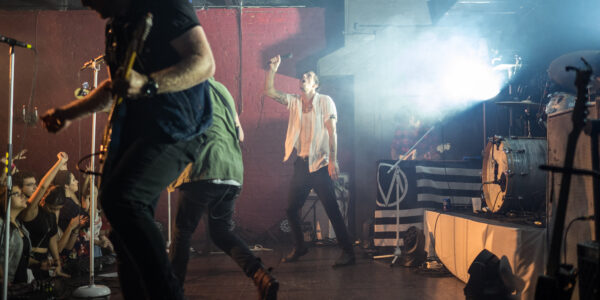 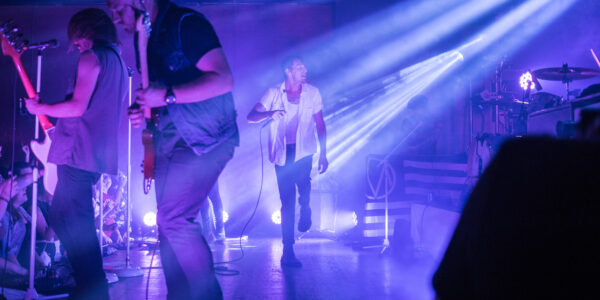