May 3, 2016 Comments Off on Photos: The Front Bottoms Photos, Pop Punk Artists, Uncategorized  2

I caught The Front Bottoms’ tour with Brick + Mortar and Diet Cig in Austin, Texas, on April 28 at Emo’s. The Front Bottoms signed to Fueled By Ramen in 2015 followed by the release of their third studio album “Back on Top” in September. This year The Front Bottoms are making the rounds at festivals such as Coachella, Bumbershoot, Lollapalooza and Shaky Knees among others. 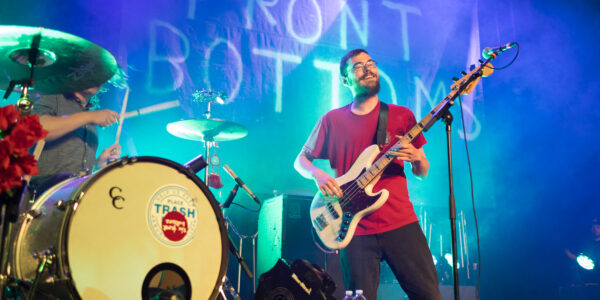 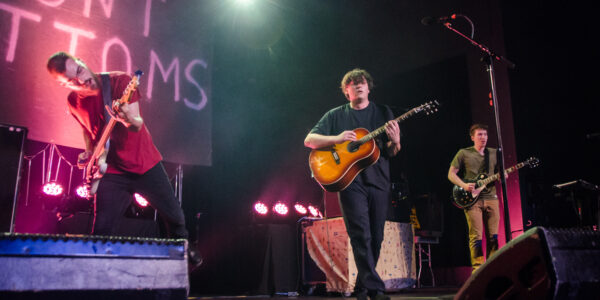 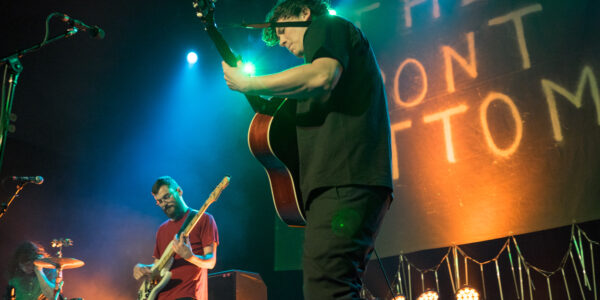 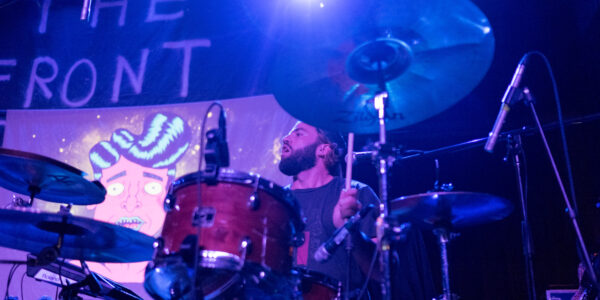 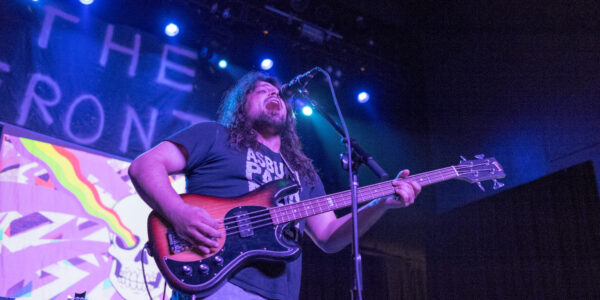 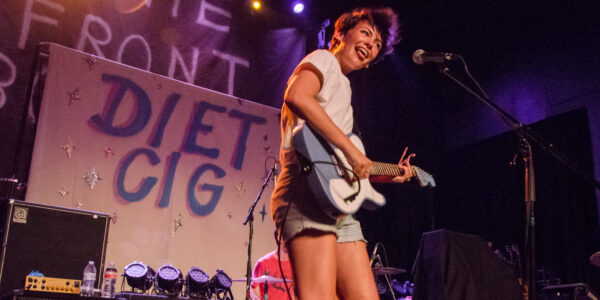 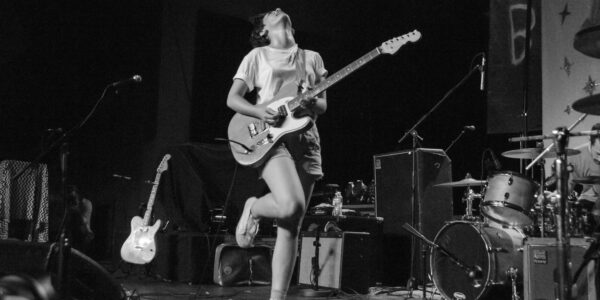 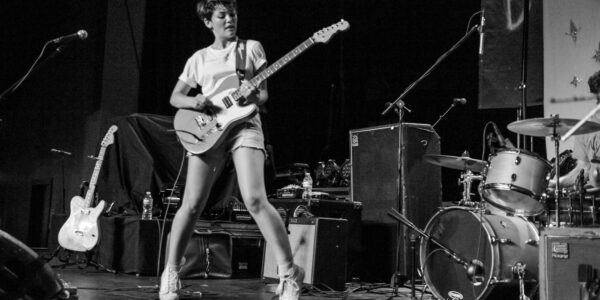