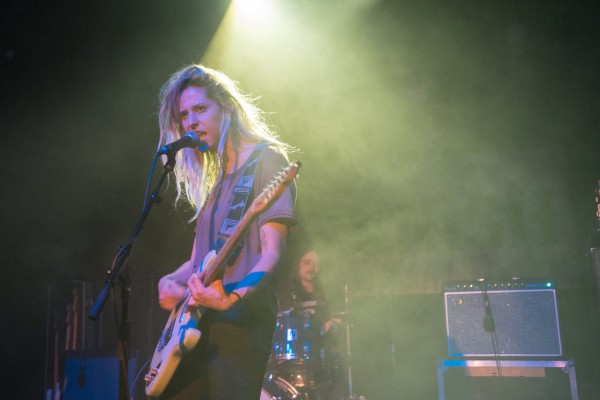 Bully’s sold out show at The Parish on Feb. 4 was telling of a new rock scene. Bands like Bully and opener Diet Cig are leading the way for DIY punk bands. Bully’s guitars and bass lines easily follow a rock beat, while Alicia Bagnanno’s soft voice elevates to a rough yell, nearing the line of grunge and punk.

The band formed in 2013 after Bagnanno began recording her music at a studio she worked at as an engineer. In June 2015, Bully released its first album “Feels Like.” 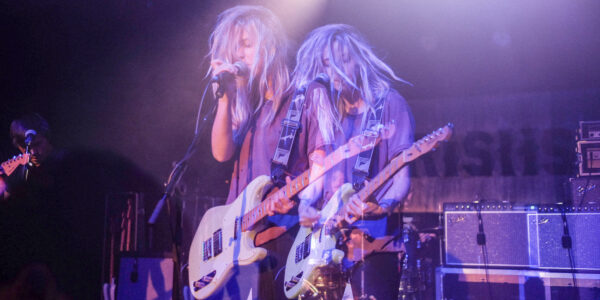 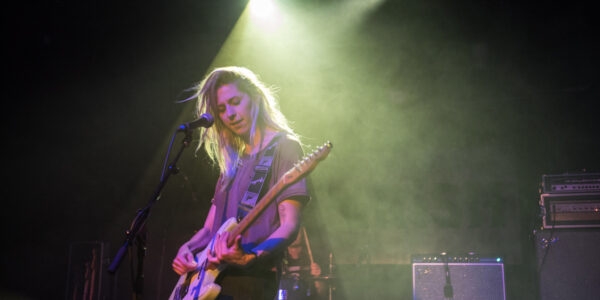 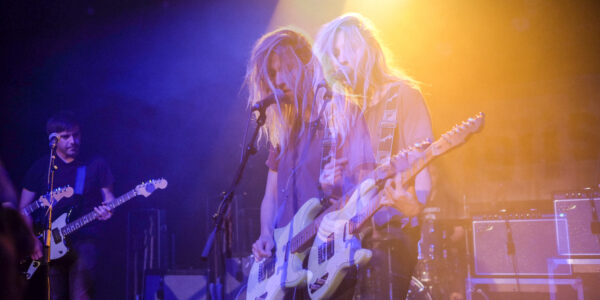