August 2, 2016 Comments Off on Fitz and the Tantrums Light Up Austin Concert Reviews, Photos, Pop Artists  5

Fitz and the Tantrums Light Up Austin

The band started with hits from their debut and sophomore albums. With each song, the audience came alive, cheering, waving and dancing. Early 2010 and 2013 classics “Break the Walls” and “Breakin’ the Chains of Love” were greeted with excitement and enthusiasm from eager attendees.

Michael Fitzpatrick, lead vocals, worked the crowd like a seasoned veteran. Not a single person in the audience was not moving to the beat of the drums. When songs from their most recent self-titled album, released June 10, were performed the crowd went wild. “Roll Up” lit a fire throughout the audience, with everyone jumping and screaming along.

All attendees, from the die-hard fans to the casual radio listeners, were enthralled. With the show’s heightened energy, saxophonist James King delivered an extended solo before the encore that was greeted with only more cheers from the crowd.

Fitz and the Tantrums closed the encore with “HandClap,” “6AM” and “The Walker,” leaving fans ready for the next time this explosive band graces Austin.

All photos can be seen here. 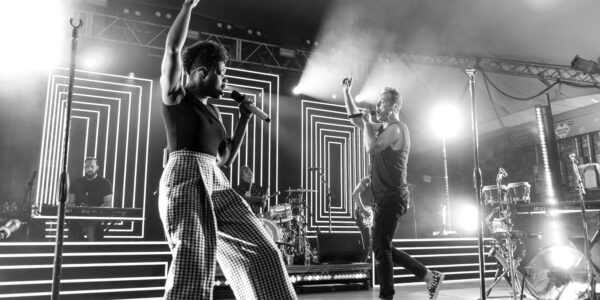 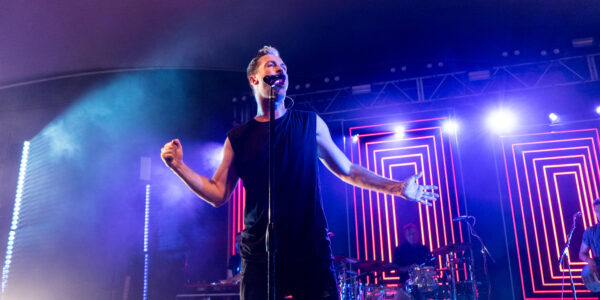 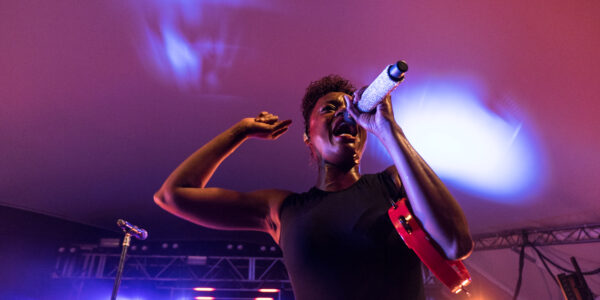 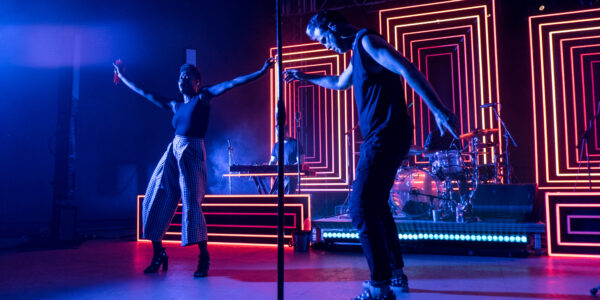