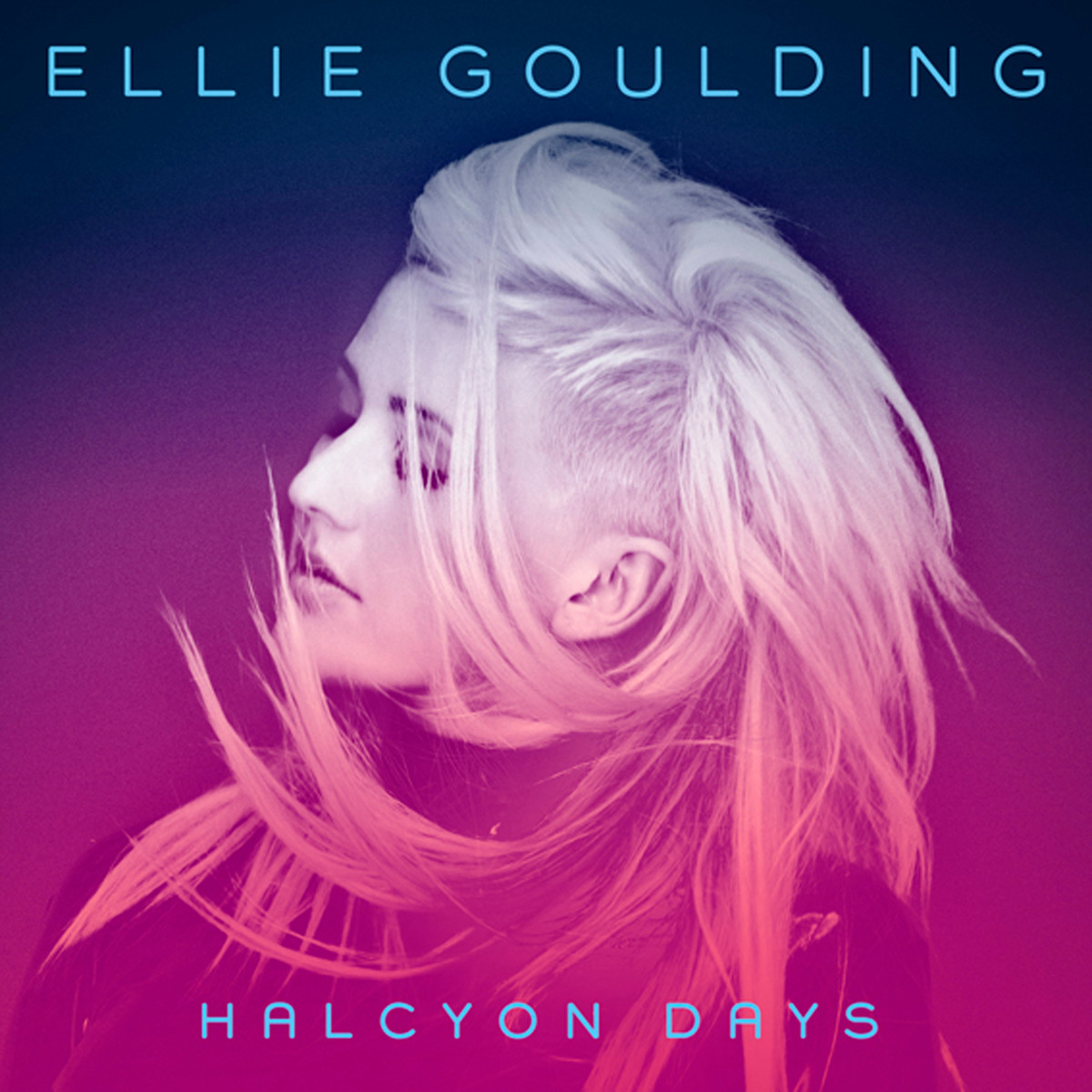 Rising star of the pop genre, Ellie Goulding will start the new year with a world tour beginning in Europe and stretching to the UK, US, Canada, Australia and New Zealand. All tour dates can be found here.

This came after the August re-release of her sophomore album Halcyon as Halcyon Days, featuring new songs, remixes and a cover or two. Many of the new songs hold a heavier electronic-pop influence, opening a new door for the artist.

However, she is no stranger to the world of pop hits. In 2012, “Lights” sold over four million copies in the US alone. That sweet soft-pop girl has turned into a fierce and spirited electro-pop goddess.

“Burn” was the first single from Halcyon Days which propelled her success after becoming No. 1 for three consecutive weeks last July.

“Probably the most poppy song I’ve released. But it’s all me,” Goulding tells The Guardian in an interview. “I wanted to release Burn, I loved it, even if it is a vague sentiment. I think it’s a truly great song.”

As of Jan. 5, Goulding has announced “Goodness Gracious,” another wildly enthralling dance- and sing-along-song, as her next single from Halcyon Days along with the release of the music video.

In a “Behind the Scenes” interview, Goulding discusses the meaning of the song, writing with Nate Ruess of FUN. and making the video, which can be viewed here.

As if that wasn’t enough, Halcyon went No. 1 in the UK, an astonishing 65 weeks after its release.

After a big year of success in 2013, it appears that 2014 could be even bigger for this pop queen.

I love my fans, I love my team. Absolute dedication. Never felt so proud… thank you for your love x