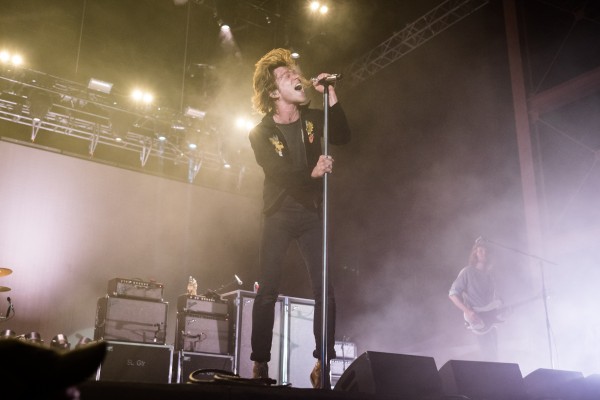 Cage the Elephant performing at Edgefest. Photos by Jenna Million.

Each spring Dallas radio KDGE 102.1 brings the best in alternative rock to Edgefest. The single-day festival in Frisco, Texas, always promises an eye-catching lineup. Last year was stacked with Andrew McMahon in the Wilderness, The Kooks, Banks, Hozier, Death Cab for Cutie – need I go on? This year the festival blew it out of the water with Foals, Chvrches, Silversun Pickups, Bastille, The 1975, Cage the Elephant and many others. The irresistible lineup landed me at the festival for a second year. Here are my highlights.

All photos from the Edgefest can be viewed here.

Following time off from touring to record their second studio album, Bastille made a triumphant return to a cheering crowd. Starting with “Flaws,” frontman Dan Smith immediately looked for the quickest way off stage and made his way into the crowd, visiting the front, left, middle and right before returning to the stage just before the end of the song. It is obvious the band has missed playing shows as much as the fans have. 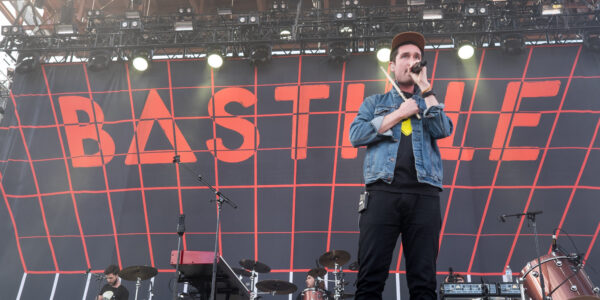 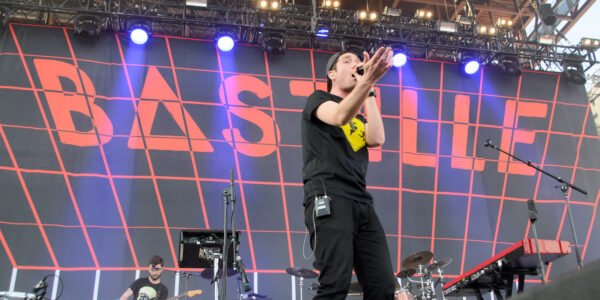 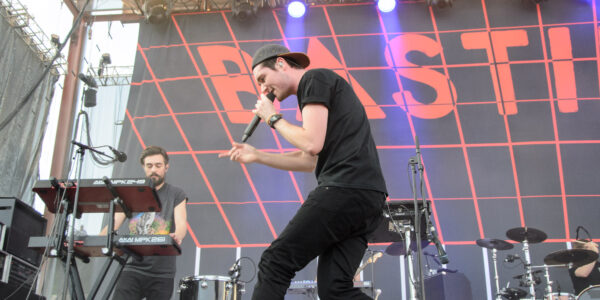 The front row was lined with teen girls anxiously awaiting The 1975’s first appearance in Texas since November 2014. The band is touring the U.S. in support of their second studio album “I like it when you sleep, for you are so beautiful yet so unaware of it,” released in October 2015. Accompanying the new and old songs was a vibrant, mesmerizing light setup that created an entirely new way of experiencing their music. I will let the photos speak for themselves. 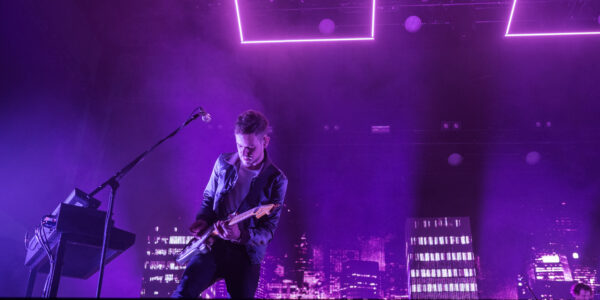 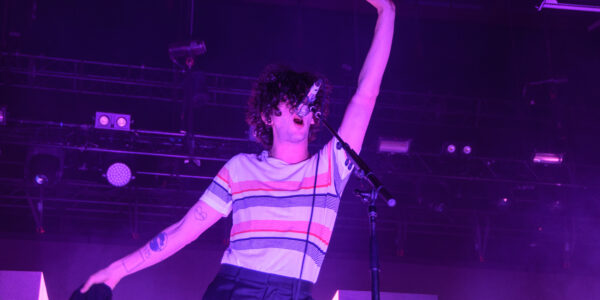 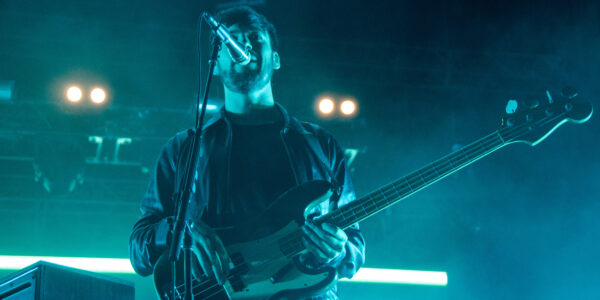 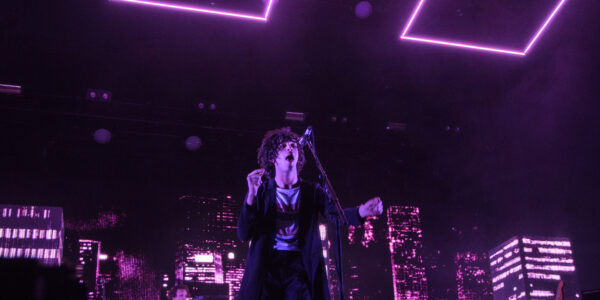 Immediately following The 1975 with a quick change over, Cage the Elephant closed the night with a rocking blow. Singer Matt Shultz transforms on stage – the music visually courses through him as he runs, jumps, dances across the stage. The rest of the band executes heavy rhythms, speedy percussion, and tight riffs with precision and ease that comes with years of musicianship and work. It culminates into a performance that is unparalleled by any rock band today. 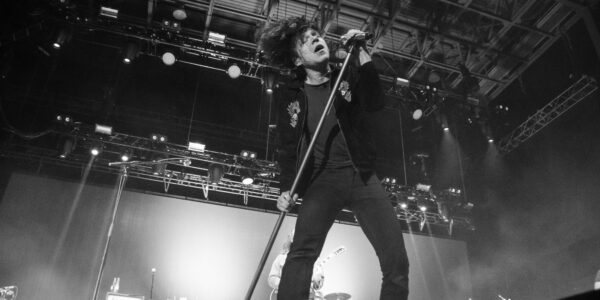