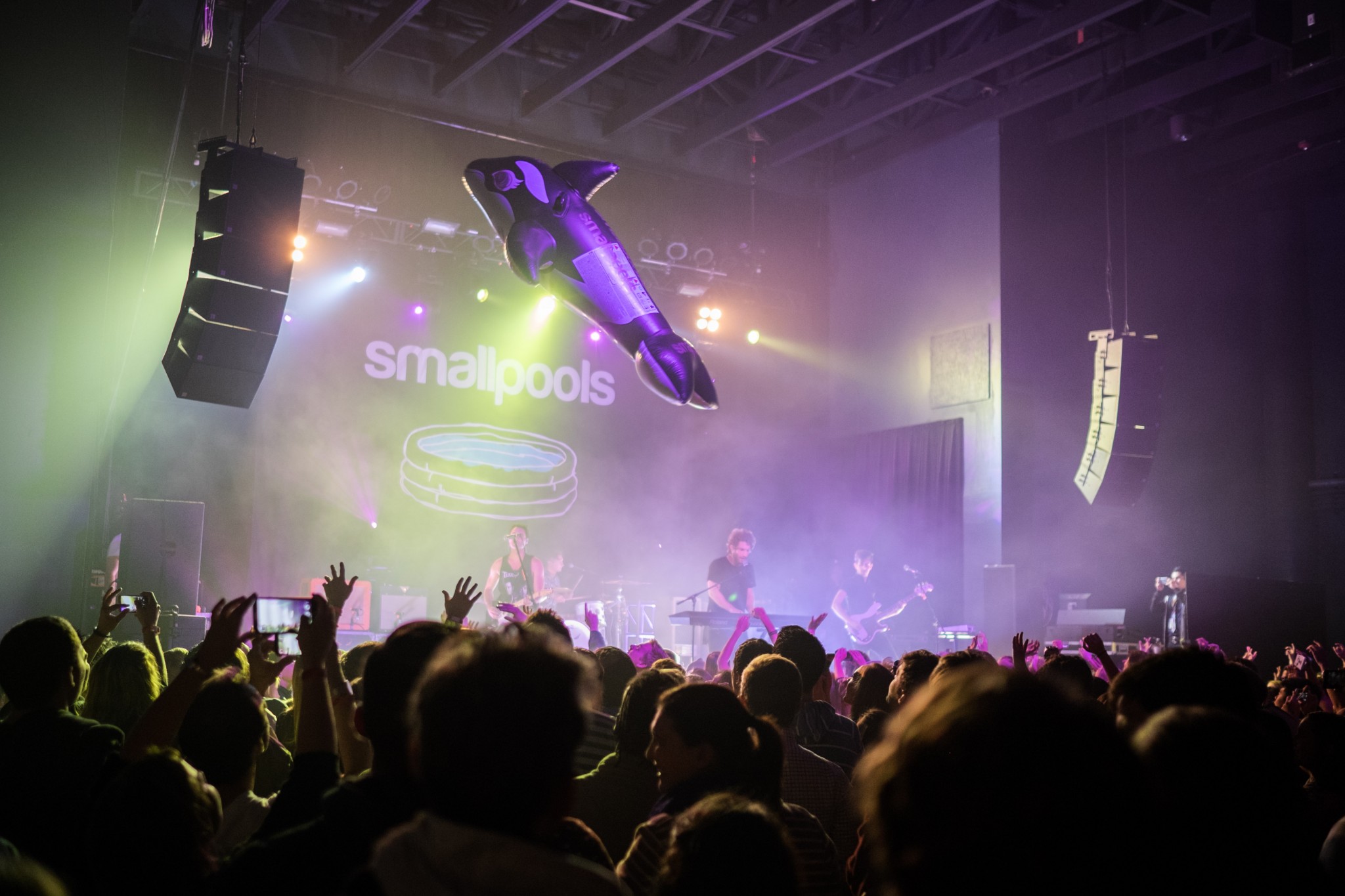 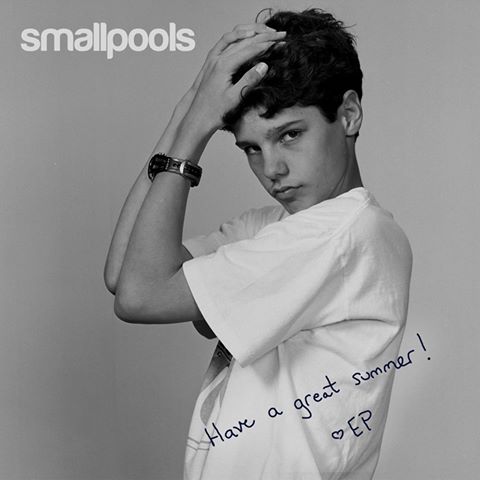 Smallpools also embarked on their first tour with San Cisco on July 15. Scroll to the bottom for tour dates.

LA based band Smallpools popped out of nowhere in May when they released their single “Dreaming.” The song immediately received attention from online listeners and airplay from ALT Nation on Sirius XM.

“Dreaming” is one of those songs you hear and immediately know it’s going to be a hit.  Energizing combinations of guitar and synth give the song life while the lyrics give off a go with the flow vibe. It makes for a catchy and addictive dance song that you want to leave on repeat.

In the second song “Mason Jars,” Smallpools experiments balancing gang vocals and twangy guitar melodies for folk-like choruses with classic indie rock versus, incorporating syncopated drumming and clear guitar progressions. At times the song sounds like two separate songs that were smashed together to make a dizzying evolution of sound, yet Smallpools manages to pull it off smoothly.

“Over & Over” leads away from their synth-driven dance single. This is my favorite track on the EP because of the story line lyrics and the snappy guitar that lays somewhere between Vampire Weekend and Two Door Cinema Club. The chorus “I want to call you mine/ and never let you down/ I want to feel this ride over and over” creates a feeling of carefree endless summer nights spent doing crazy things with your favorite people.

“No Story Time” proves the extent of Smallpools’ talent. I hear elements of bands like Phoenix, Vampire Weekend, Atlas Genius, and Two Door Cinema Club, but it doesn’t feel like anything other than Smallpools. The writing and production of this song feels like a band who has been doing this for awhile, not debuting their EP, and for that reason I see this band staying around for a long time.

Suggested Songs: Dreaming, Over & Over