Catfish and the Bottlemen brings explosive sound to America 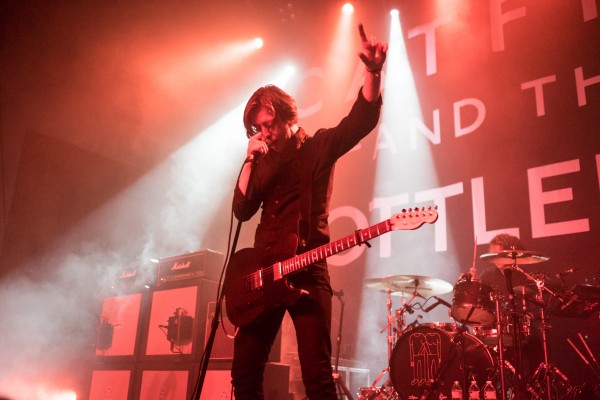 It’s not often that you come across bands with only a debut album that can construct a such a full and commanding live sound. Ask Catfish and the Bottlemen and they’ll tell you they’ve been playing shows all over the United Kingdom since their early teenage years, even living out of a van. Now 23-years-old, frontman Van McCann is taking the bands to new heights. Filling 5,000 capacity venues and playing to 10,000s of patrons at festivals in the U.K., Catfish and the Bottlemen have come to make their mark in America. The band played at Emo’s in Austin, Texas on Sept. 22. See more photos from the show here. 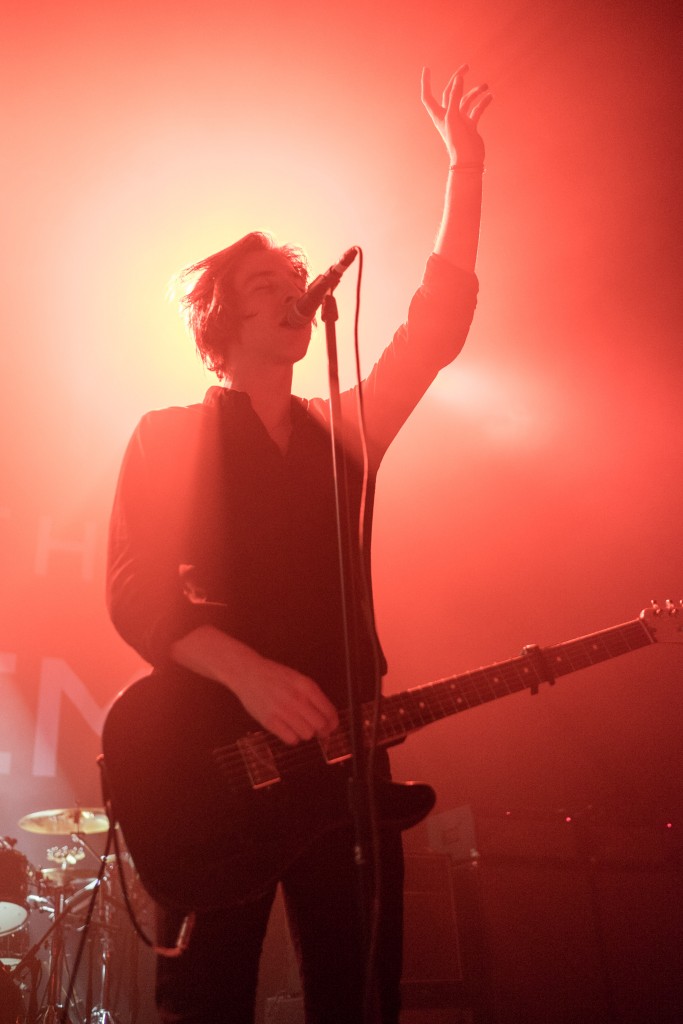 Catfish and the Bottlemen exists to perform. Their songs are built for the live setting. Heavy guitar licks and massive drums resonate through the room. McCann yells lyrics like it’s his life, blood and sweat. And it is.

What the band lacks in time, they make up for in quality. The 11 song set spanned just over an hour. A notable sidetrack from the album, McCann took a solo at the end of “Homesick” – stripped back, McCann growled the first chorus of “Homesick” with only accompaniment from his guitar. Trading up for an acoustic guitar, McCann also sang “Hourglass” solo, surrendering to a beautiful crowd sing-a-long.

The full band wrapped up the set with their radio single “Cocoon,” closing with “Tyrants.” The latter serves as the perfect finale with a built-in instrumental break to close. Cymbals, guitar riffs, chorus vocals build up to the last note, leaving fans wanting more when it’s over.

All band members are invested in playing the music, but McCann is overcome with it. It’s as if the music washes over him and turns him into another being, utterly consumed by the notes flying off of his guitar. There’s no doubt he knows how to perform, but his stage presence doesn’t overwhelm the way his playing does. Throughout the set he thanks the crowd repeatedly 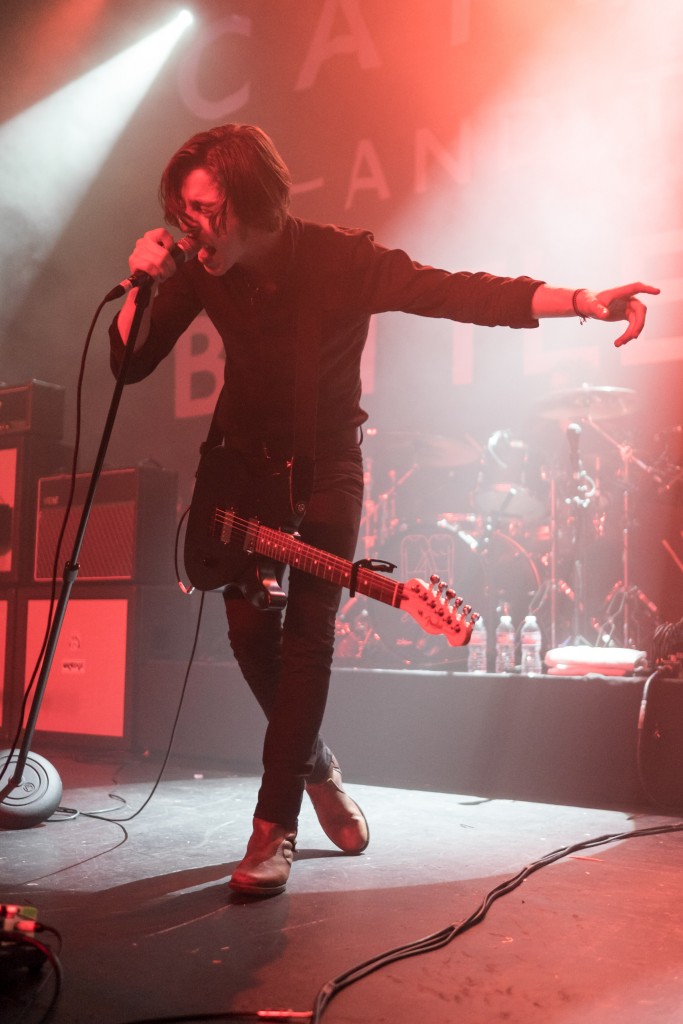 for coming to the show in Austin. He is a man who knows the music. That’s what he does, and will continue to do for fans as long as they listen.

Catfish and the Bottlemen aren’t innovating like The Beatles or Bob Dylan, but they’re doing what they do really well: rock ‘n’ roll, big guitars and frank lyrics. It’s been awhile since a band has kept it simple while going out in a big way, and McCann recognizes that. They may not be the next radio-hit wonder-band but their cult following with continue to grow and sell out bigger venues, pushing them into the big leagues. At this rate, they could be headlining festivals in a few years.