March 14, 2016 Comments Off on Another Night on Mars with The Maine Concert Reviews, Indie Artists, Photos, Pop Punk Artists  Like

Another Night on Mars with The Maine 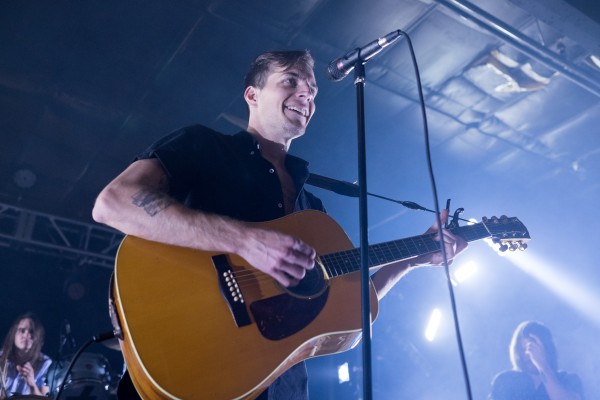 The Maine playing in San Antonio, Texas, on March 6. Photos by Jenna Million.

Over the years I grew up,  listened to new music and had new friends. I leaned away from the pop-punk and teen angst, but I never stopped listening to The Maine. After attending two of their shows in the past six months, it is apparent that many of their fans had the same experience as I did. We grew up with this band. We found solace in this band. And now when we see this band, it’s like coming home.

I think this feeling resonates to deeply with fans because it’s one that The Maine repeats over and over.  John O’Callaghan sang it in “We’ll All Be…” – “All we needed was some good friends / And a song to sing along / …And for the first time, I feel less along / And for the first time, I can call this home.” And he said it again in “Another Night on Mars.”

After all, “What’s another night on Mars? / With friends like ours / Anywhere is home.” 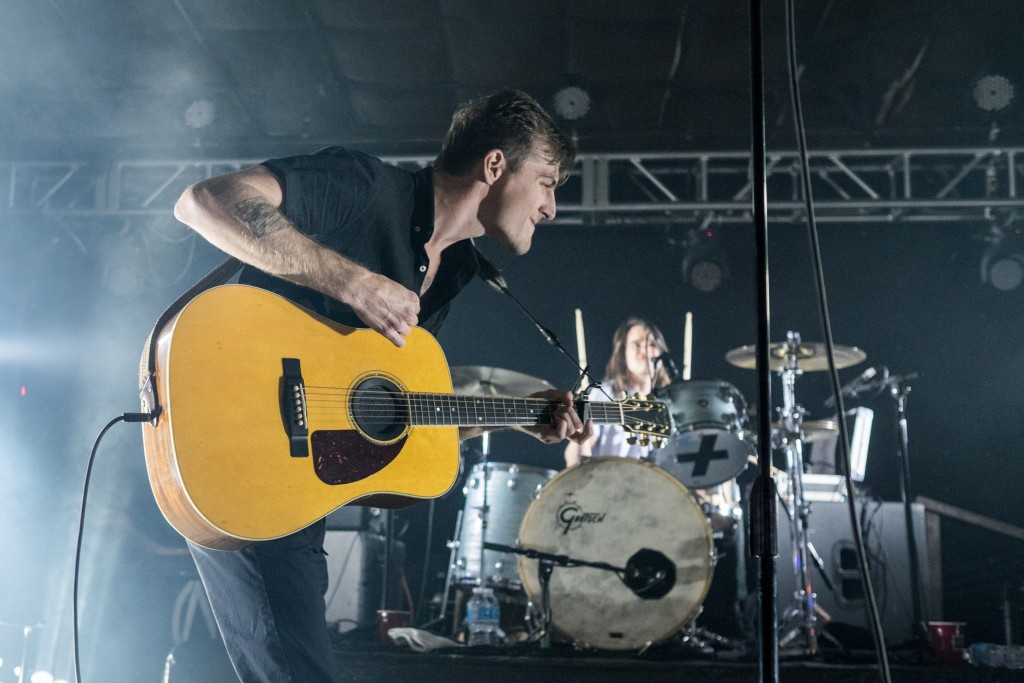 Like Concert Reviews, Indie Artists, Photos, Pop Punk Artists Another Night on Mars with The Maine