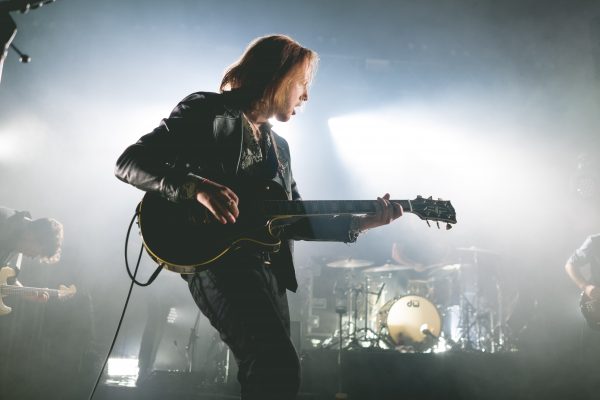 Photos and words by Jenna Million.

Ahead of their ACL weekend two performance, Two Door Cinema Club played a late night show at Stubb’s on October 7 with support from Jack Garratt. See all photos from the show here.

It’s been a long time coming for Two Door, and a long time for many fans. In 2014, the band was set to headline a UK festival but was forced to stop due to physical and mental health issues, as the band told DIY Mag. Now back on the scene with a few tours and festivals completed, Two Door Cinema Club are releasing Gameshow on October 14, their first album since Beacon in 2012.

A Friday night gig on the weekend of ACL is the place to be – even members of Catfish and the Bottlemen and Cage the Elephant, fellow festival artists, were in attendance. Two Door teased the crowd, playing “Sandstorm” and testing strobes before taking the stage. Alex Trimble, Sam Halliday and Kevin Baird, accompanied by two more live members, sound as if they haven’t spent a day off of tour. Racing guitar melodies and syncopated synth and percussion are so precise, it’s captivating how effortless it sounds and looks.

Having seen this band on four occasions in previous years, I felt that all of the talent was there but a spark was missing. The crowd was undoubtedly elated to have them back, but there was a lack in sincerity from the band wanting to be back. Even the new material felt tired. Playing new and unreleased music is hard for a band of any size, but the audience wasn’t connected. New singles from the album were greeted with less enthusiasm than any song from Tourist History or Beacon. The dissonance between the band and fans is only a side effect of time spent away, and the release of the album will resolve it.

Gameshow is representative of the new era for the band. They will continue to build where they left off, hopefully with a fresh breath of air, to earn their well-deserved spot in the history of indie rock. Die-hard fans will ultimately follow Two Door anywhere. 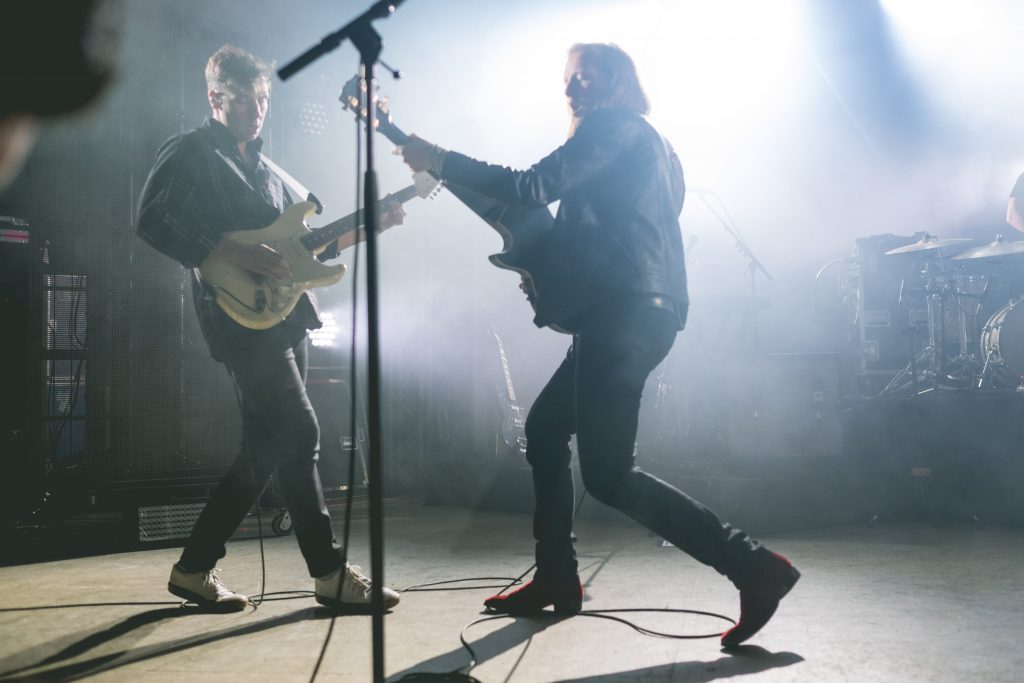 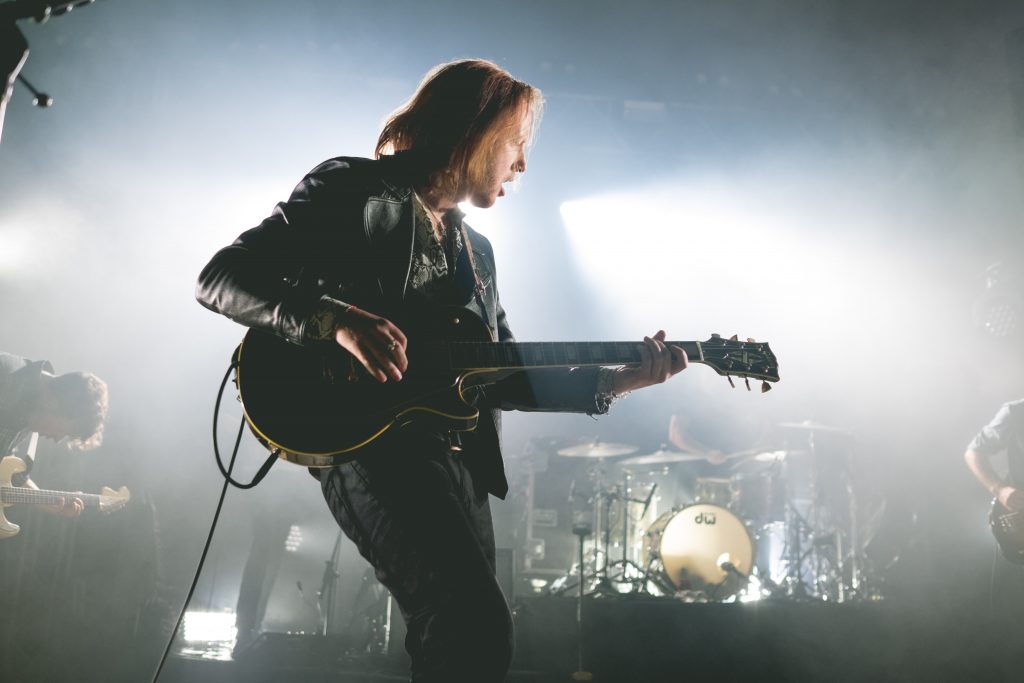 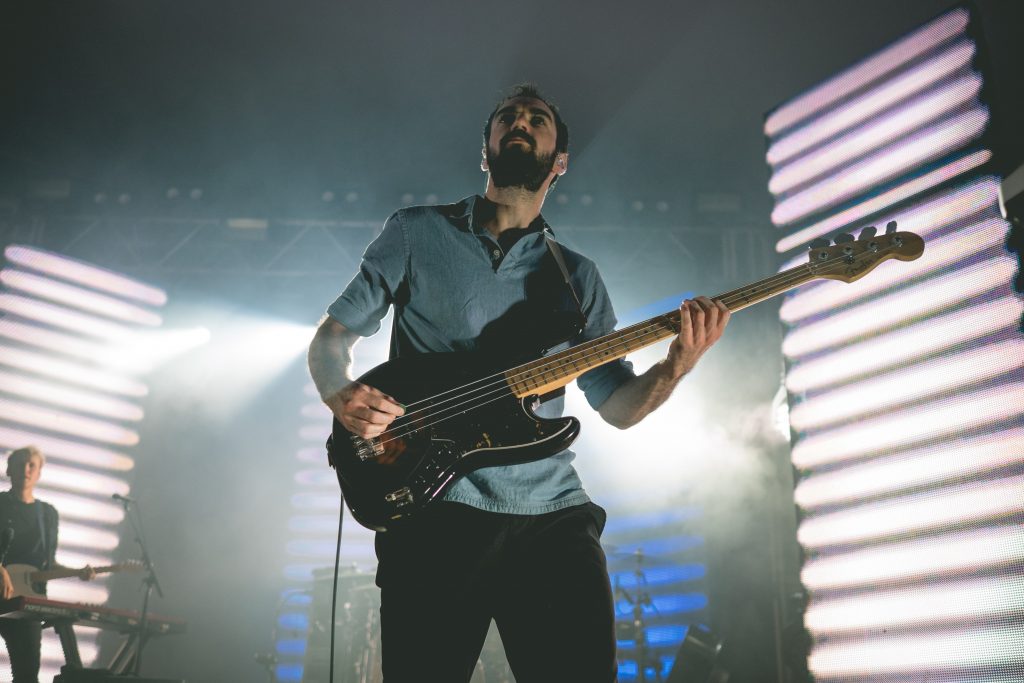 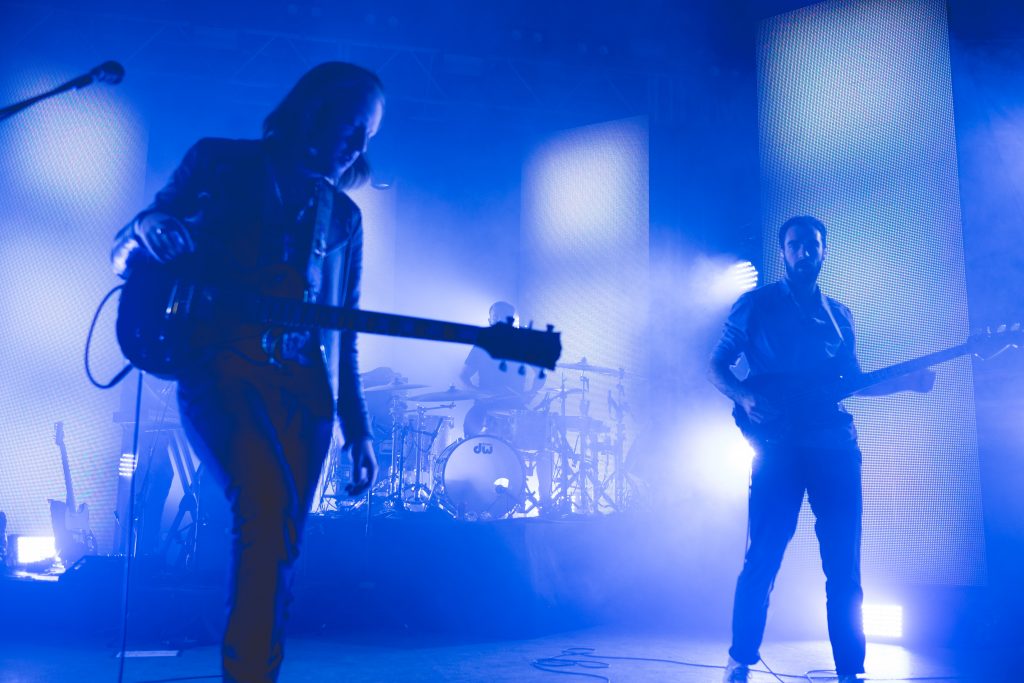 The solo artist is quickly turning heads after the release of his debut album early this year. Many of Garratt’s songs build on gentle vocals and simplistic piano or electronic melodies, adding guitar and percussion, to create power soul-pop. | Listen | Follow | 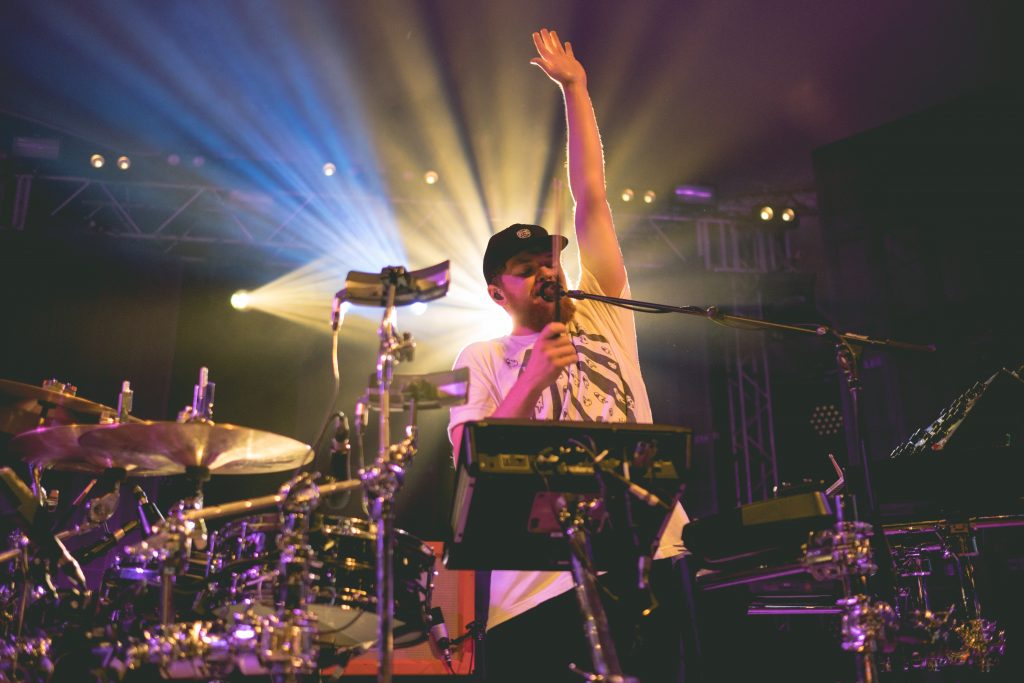 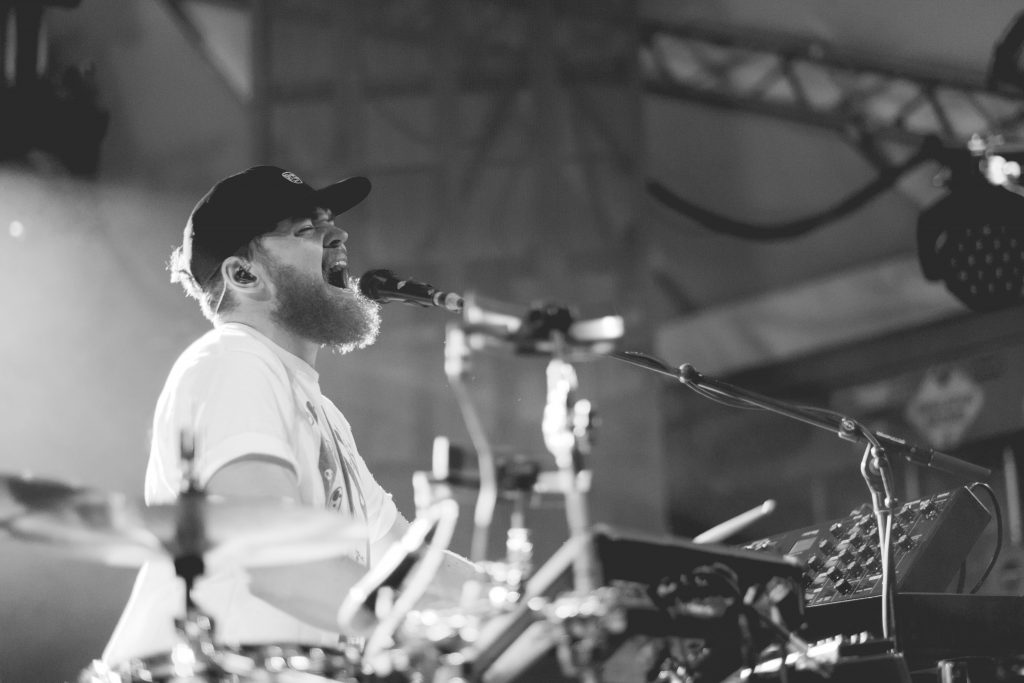 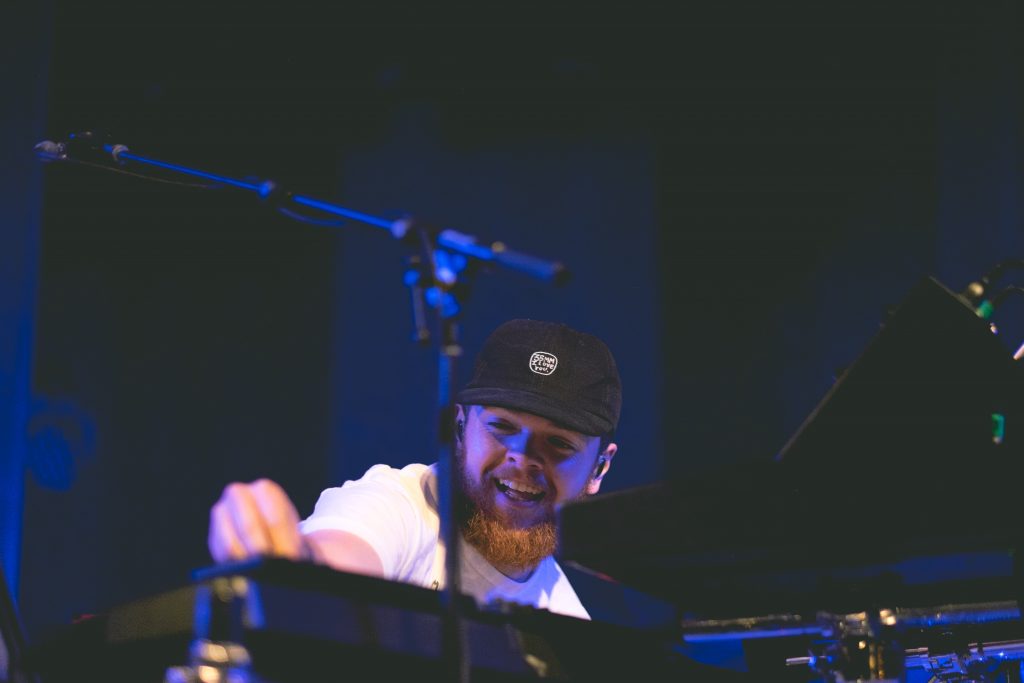